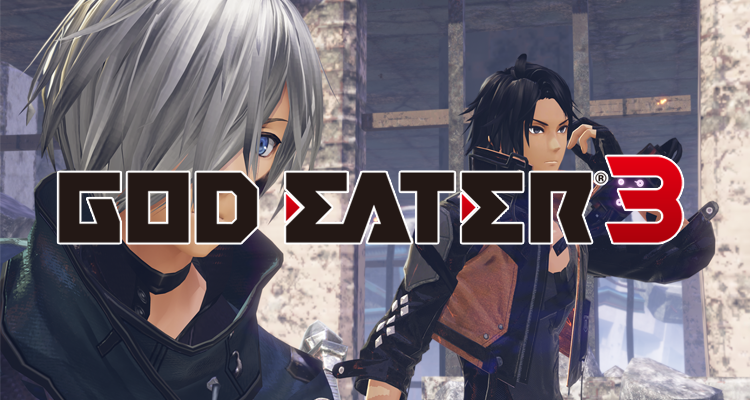 Bandai Namco Entertainment Asia announced further released details for the third installment of the God Eater franchise that is slated for the Playstation 4 and PC platforms.

Set after God Eater: Rage Burst, Fenrir is gone and a disaster named as “Ash Area” is currently happening during the name of the story.

Prior to God Eater 3, many regions have been turned into uninhabitable and hostile Ashlands by ash-like particles that deteriorate anything they touch. The few people that survived these cataclysmic events where forced to create underground bases that are called ports. Within the Ashlands, there are brand new fierce Ash Aragami such as Anubis and Ra that provide the ultimate challenge for the God Eaters. However, not only the Aragami have changed: God Eater 3 will introduce Adaptive God Eaters (AGE), who are different to the God Eaters of the past. The AGE are even closer to Aragami which makes them stronger and deadlier in combat as well as more resistant to Ashlands.

One of those AGE is Hugo Pennywort, a God Eater from the port of Pennywort. The protagonist and Hugo grew up very close to each other and both became AGE at a very young age. Hugo is quick-witted and a man of action, which makes him a team leader. To the player however he is more like a brother.​

A new battle system was introduced, the Engage System is activated when characters stay close to each other and the Accelerator Trigger is a passive skill that certain requirements like executing a perfect guard.