Anime is a Japanese term that describes all the animated work. But outside of Japan, anime represents animations or cartoons created and released by Japanese creators. Anime cartoons are very different from the animations or cartoons created in the West. Moreover, the action is built differently, the emphasis is put on different values, the society is built in another way. Maybe this is the reason many people find anime movies and tv series fascinating. They come with a different perspective and point of view, but they also tell stories you cannot forget.

If you do not speak Japanese, as most people outside of Japan do, you need to search for the right subtitles. Understanding what the characters are talking about is essential because they add more to the story than the simple animation. If you are wondering how to get subtitles for movies, you need to search for the subtitles that match the version of the movie you are watching. But which are the top 5 anime movies worth watching?

The Tale of Princess Kaguya

If you are familiar with the anime movies created by Studio Ghibli, you will love this one. The Tale of Princess Kaguya was released in 2013 and it tells the beautiful and emotional story of a girl. Princess Kaguya is making the life of her adoptive parents incredibly beautiful. But it is also a painful story that will make nothing more than slide down your tears on your cheeks. The plot of the movie revolves around Princess Kaguya who is trying to integrate humanity into its ethereal being. A masterpiece created by Studio Ghibli you cannot miss.

Castle in the Sky 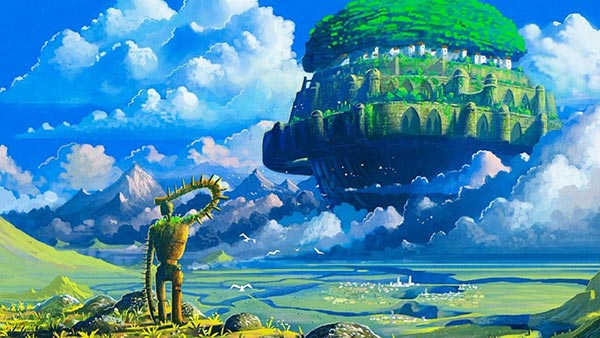 Studio Ghibli is one of the main anime production companies. Founded in 1985 in Tokyo, it has since then released true anime masterpieces that cannot be missed by any anime fan. Castle in the Sky is one of them, besides the Tale of Princess Kaguya. Castle in the Sky was released in 1986, just one year after the founding of the Studio. It tells the story of a boy and a girl who is searching for a castle in the sky. The action is quite simple and even though it may seem that the characters are not talking too much, their dialogues are revealing different characteristics.

Nausicaa of the Valley of the Wind 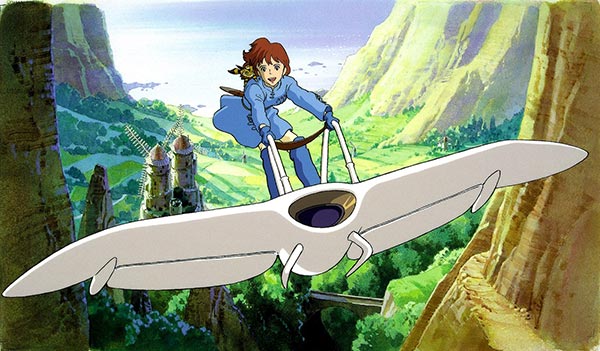 Nausicaa of the Valley of the Wind is another anime movie that won the hearts of the fans. It has been created based on the 1982 manga of Hayao Miyazaki, who is the creator of the movie too and one of the founders of Studio Ghibli. Nausicaa of the Valley of the Wind tells the inspiring story of a girl who committed to dedicating her life to better understanding the world she lives in. Even though the movie was created in 1984, it presents a pressing problem that is valid for nowadays times. The rapid expansion of humankind is destroying the planet and a toxic forest has appeared, a forest that is quickly spreading to the entire world. So, what will Nausicaa do? 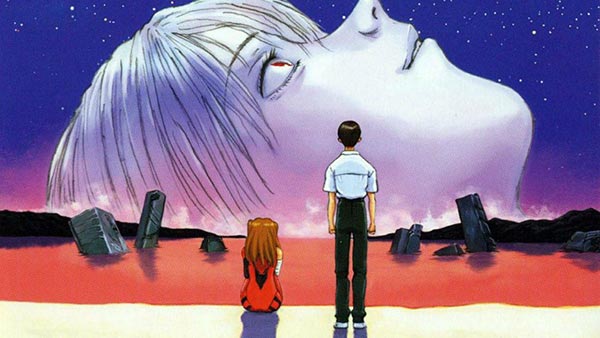 Many anime movies explore dark and saddening subjects, such as depression. And Neon Genesis Evangelion is exactly about this. It first started as a mecha series that tells the story of a young boy who is trying to protect the Earth from violent monsters. The End of Evangelion is the anime movie that proposes an alternative ending to this mecha series and it is worth seeing it. 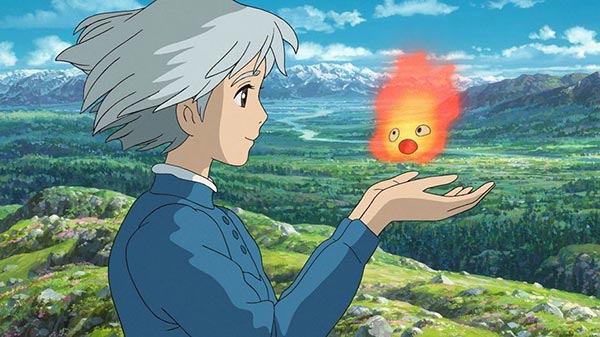 Another anime movie created by the fantastic Studio Ghibli is worthy of this list. Howl’s Moving Castle is one of their latest movies, being launched in 2004. It presents a beautiful and inciting story of a woman who has been cursed to live her remaining life as an old woman. She lives in a world where technology and magic intertwine, a world where the war between these two is fierce. So, she starts looking for Howl, a wizard that could help her.

The world of anime movies is a diverse and rich one. Anime movies and tv series are impressive because they touch inspiring, but painful points. But at the same time, they can serve as inspiration for many fans of the genre. These are the top 5 anime movies worth watching, but the list could continue.