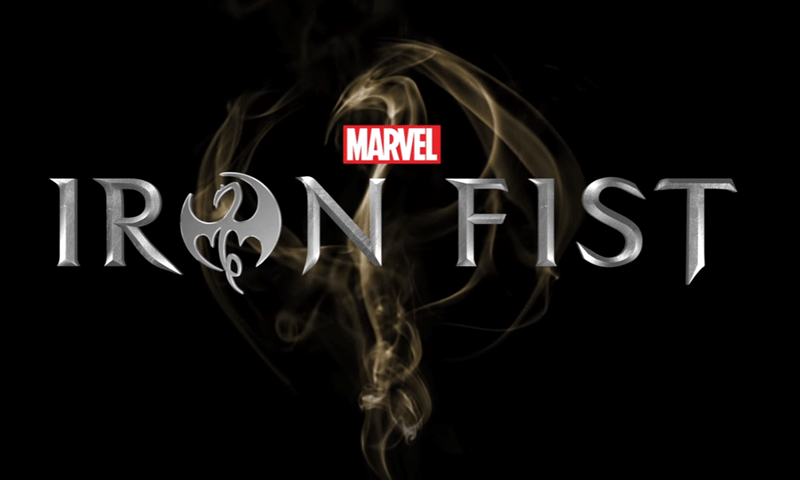 Amidst all the controversies that the Finn Jones starred Iron Fist series has had, the latest outing of the last Defender in Netflix has been a decent romp into the world of Danny Rand. While it’s not the best among the four, Iron Fist has been a series that has slowly (and reallllly slow) and surely gotten better as per episode. Not by much, but at least it was steadily becoming good enough that it made me at least watch and be at least excited for the season ender.

However, it must be said that Iron Fist is a series that really requires a lot of patience to go through. Even as a viewer who had no exposure to the Iron Fist except from a fighting game (Ultimate Marvel vs. Capcom 3). It took a while for me to really get into it. Which happened almost midway through the series (episode 6). So I’d understand why the hate for the series as we have become the kind of people who want to get their attention at the get go. Which suffice to say, has been the consistent trend in the Netflix-helmed Marvel series

Iron Fist has tons of potential in terms of story telling, character and world building. With elements from the various titles getting an easter egg, mention and really strong cameos all throughout the run. I must say that Finn Jones really needs to step up his game by Season 2. Or, at least we can see how he has evolved into the role of Danny Rand and Iron Fist come the Defenders (which comes out this August).

I hope that by season 2, the writers would do a better job of showing a Danny that’s more sure of himself and is able to grasp his power as the Iron Fist. Because so far, his character is the weakest (in terms of, well, character) considering the he has the world’s strongest fist. In fact, Iron Fist’s support characters have the strongest set I’ve seen on screen (and the most amount of them to boot) since Dare Devil season 1. And that’s bad especially if the one getting out shined is the main protagonist.

There were a lot of unmet expectations in the first season of Marvel’s Iron Fist. However, I’m giving Iron Fist another shot because now that I’ve researched his world in the comics, it seems that it should be deeper than what we’ve been shown. And sensing how Netflix tried to set season 1 up as a taste of what’s to come. Hopefully Season 2 doesn’t dismantle the build-up and we’re given the Iron Fist that we were looking for ever since season one.