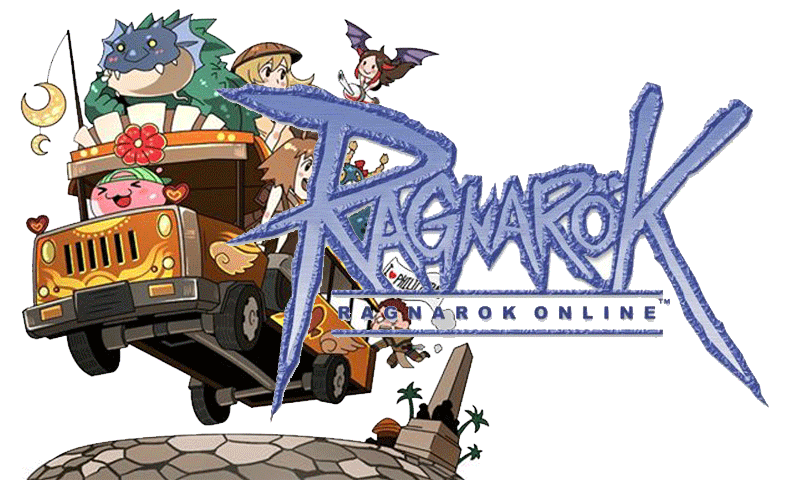 Yes, you read it right. It seems that one of the longest, most enduring MMOs is making a comeback to our shores as we were given a head’s up that Gravity has just awarded licensing rights for a South East Asian publisher to release the game to the region.

Electronics Extreme, the publisher who was reported by MMO Examiner and other blogs earlier this year (gameshogun, yugatech,when in manila among others) was the company who partnered for a licensing agreement with Gravity for a cool 1.1 billon won (1 million USD)

The report states that Electronics Extreme will be the one bringing the game to not just the Philippines, but to countries such as Malaysia and Singapore. And in fact, it has already relaunched and successfully revived the player base in Thailand with an increase user base of around 100k users.

No word yet has been released as to what will the status of current iRO players who belong to the region. If there will be IP blocks in place or if iRO players will be allowed to transfer servers to the SEA ones Electronics Extreme is handling. No word yet also if Electronics Extreme will open an office locally, or will they course through their operations with a local company.

There are still tons of questions that needs to be answered and there are some that I myself didn’t include here just yet. I am however, going to keep tabs on this for further updates so hopefully we’ll know more about it as the months/days/weeks go by.

Will you be playing the game? What other lingering questions do you have in connection to/with this recent bit of news?