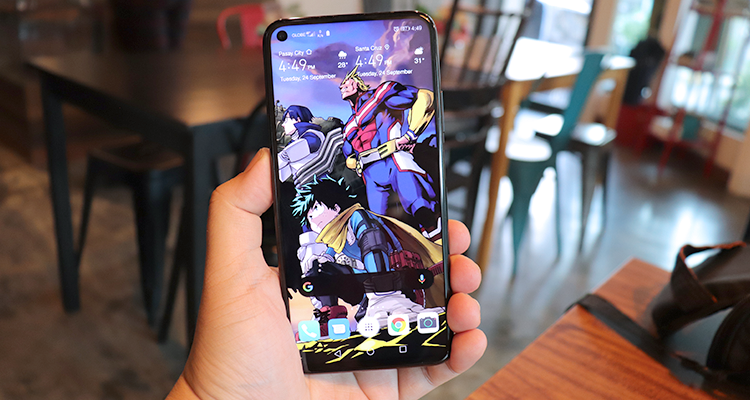 After a very rocky past few months for the chinese tech brand, Huawei came in swinging with it’s mid-ranged offering and latest addition to it’s Nova series line-up, the Nova 5T. The latest Nova series phone is geared towards the youth with it’s slicker and more fashion friendly design. I’ve given the phone a run-through for a few weeks and here are some of the things I’ve noticed during the experience.

True to it’s goal, the Nova 5T‘s design makes it feel like you are holding a flagship phone instead of a mid-range unit. The Nova 5T sports a 6.26-inch Huawei Punch FullView Display where the proprietary design has the phone’s front cam as a cutout towards the top left of the screen.  The phone comes with three colors which are namely, Crush Blue, Midsummer Purple, and Dark Black, which as you can see is the color of the unit we have.

The Phone’s width is at 73.97mm and it’s depth at around 7.87mm, and it’s height at 154. 25mm.  It’s pretty lightweight with it’s overall weight at around174 grams and is around 7.87mm thick. You can easily slide the phone into your pockets without issue, but of course with it’s slick design an unprotected Nova 5T phone can easily slip out of your pocket and can fall off if you’re wearing slacks.

The phone’s bottom side has the bottom facing speaker, and a USB Type-C port.

Meanwhile, on the left hand side of the phone, you have the standard slot for the duo-nano Sim.

If you’d notice the pictures of the Nova 5T, there seems to be something absent to the whole design. And there is, the Nova 5T does not have a 3.5mm audio jack. The Nova 5T follows the current industry standard of not having the jack which I personally think as ludicrous. If you’re like me, who’s reliant on wired headphones/earphones to listen to music of videos on the go, the Nova 5T forces me to get my own Bluetooth listening device. Thankfully, Huawei has not completely forgotten wired users since the phone also comes with a Type-C to 3.5mm jack adapter.

The Nova 5T is outfitted with a 6.26 inch screen and comes with 16.7 million colors at a 96% color saturation (NTSC). The Nova 5T‘s display also has smart resolution that allows smart switching between HD+ and FHD+ resolutions to save battery life. The HD+ resolution comes at 1560 x 720p, and and the FHD+ is at 230 x 1080p. I still had to get used to the LCD screen since I’ve been using either AMOLED screen phones or IPS paneled ones. But the colors really pop out with the Nova 5T and even when it transitions from HD+ to FHD+ it doesn’t really visually register on casual viewings of Netflix and other ebooks on the phone.

With the phone using the Kirin 980 processor that’s also present in Huawei‘s P30 line, one would expect that the Nova 5T will also have flagship level of performance which the phone does provide. The Kirin 980 is also partnered with 8GB of RAM and Huawei‘s GPU Turbo 3.0. Mainstream mobile titles such as Mobile Legends: Bang Bang, PUBG Mobile, and the recently released, Call of Duty Mobile are running moderately high to their highest settings without any problem.

However, with the phone’s robust hardware, the Nova 5T‘s performance comes with a caveat. The phone tends to warm up a bit during prolonged use and it’s not just on games, but even on normal texting/browsing if you simultaneously open multiple apps at the same time.

For phone security, the Nova 5T has the power button double as the phone’s fingerprint scanner device which can be located on the select recessed side of the phone. I actually like this specific design because I don’t have to paw either at the screen or at the back of the phone. Using the fingerprint scanner is more natural with the Nova 5T because you don’t have to adjust your grip anymore, well unless you grip phones in a weird way.

Also the Nova 5T comes with face recognition, which to my delight makes locking and unlocking the phone very convenient. The facial recognition software is great too since it works even on certain low light situations as well.

The front 32MP camera is the Nova 5T‘s fifth AI supported camera and is able to take in great shots even in low-light situations.

The shots taken from the Nova 5T are great and even in low-light situations. What stands out with the Nova 5T‘s camera system is the AI support that tries to compensate and determine what kind of shots you are taking with it. The Nova 5T‘s AI is a bit aggressive in terms of the shot’s brightness and saturation levels, so if you’d want your shots to have a more pro or natural feel you can just easily turn off the phone’s AI support with just a tap on the screen.

The Nova 5T‘s selfie camera has AR Effect cameras and features that is clearly made for those who are creating videos for their chosen social media platform (like TikTok). 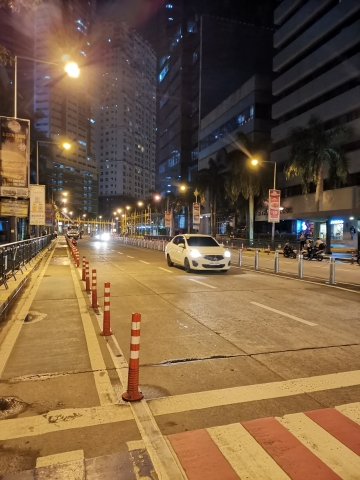 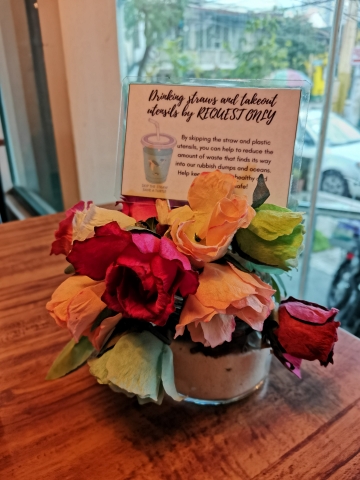 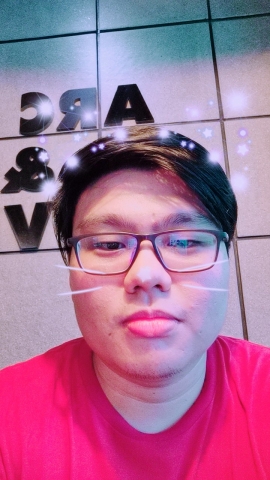 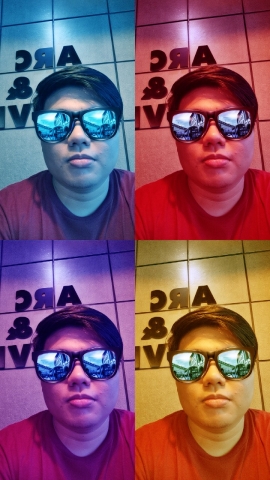 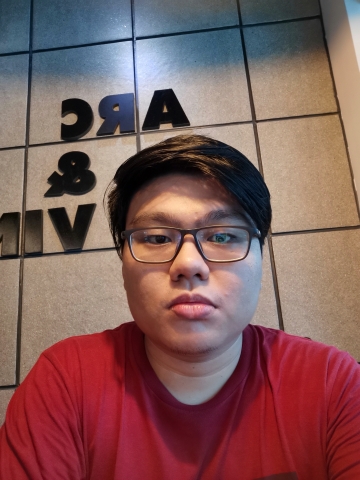 If you’re looking to get a good mix of a solid build, at a flagship level phone without the flagship price, the Huawei Nova 5T is a good choice.