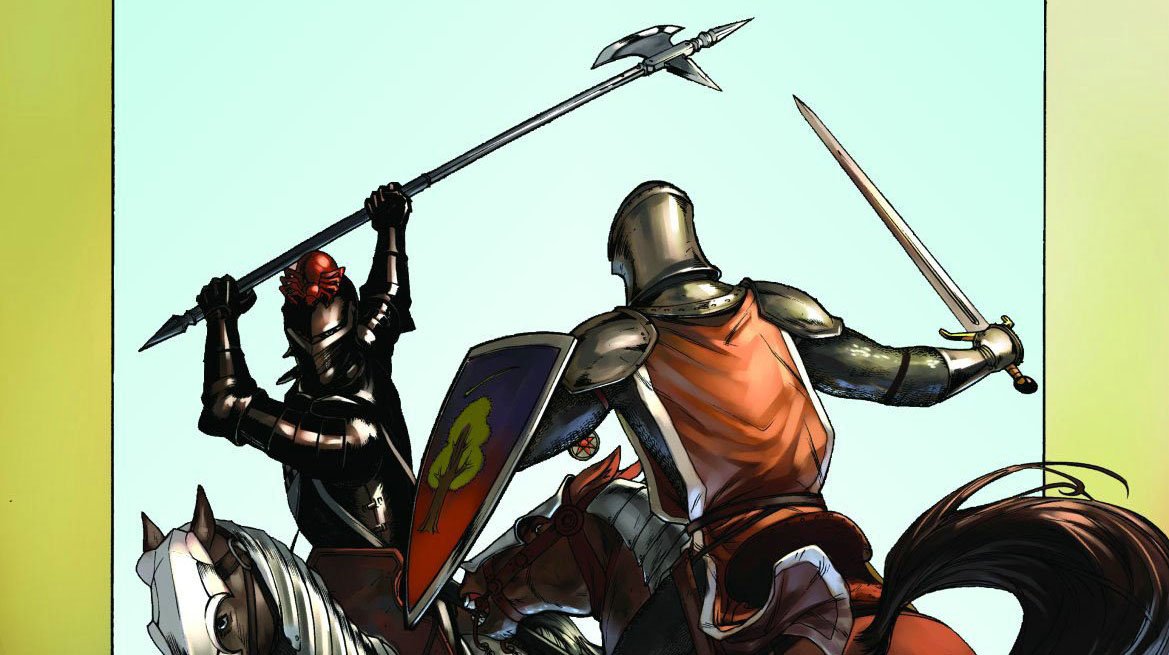 HBO has revealed that the newest offering from the A Song of Ice and Fire series, The Tales of Dunk and Egg is in early development according to entertainment news outlet Variety. Set 90 years before the worldwide hit series Game of Thrones, the series tells the story of Ser Duncan the Tall (Dunk) and young Aegon V Targaryen (Egg).

This is not the only ASOIAF prequel series in the works. HBO has earlier announced the release of House of the Dragon. It will tell the story of the Targaryen civil war, which was called the Dance of the Dragons. To note, the event is the title of the fifth book in the series of novels by George R. R. Martin. The series will launch in 2022. 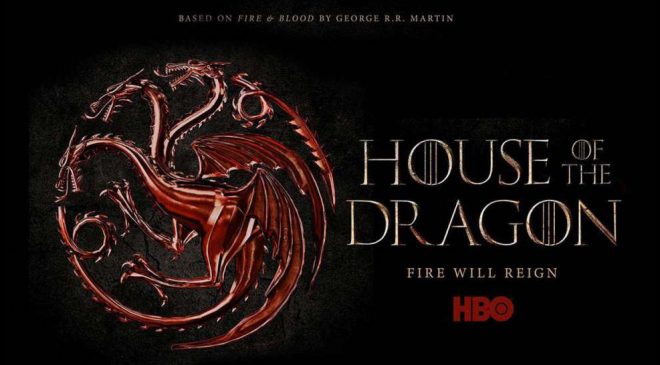 We will follow the stories on these series as they develop.

For those who are unfamiliar with the source material:

Tales of Dunk and Egg is a series of fantasy novellas by George R. R. Martin, set in the world of his A Song of Ice and Fire novels. They follow the adventures of “Dunk” (the future Lord Commander of the Kingsguard, Ser Duncan the Tall) and “Egg” (the future king Aegon V Targaryen), some 90 years before the events of the novels.