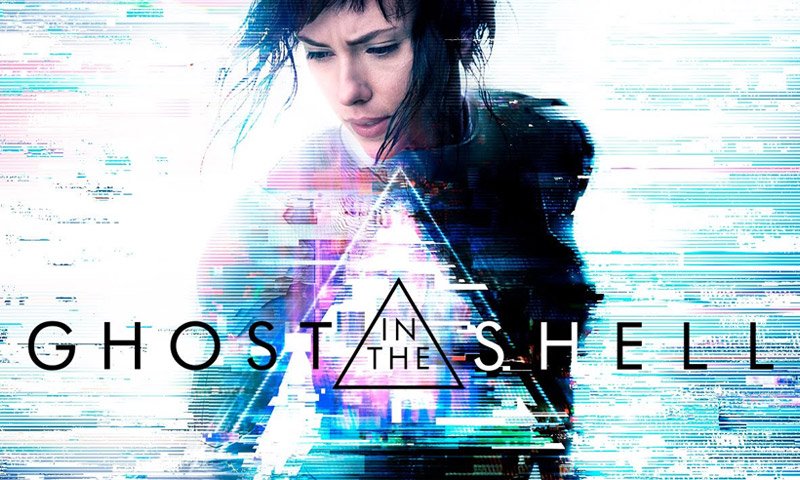 Ghost in the Shell is an adaptation of a well-loved and iconic manga, illustrated and written by Masamune Shirow back in 1989. It is considered as one of the definitive works of the cyberpunk genre, which combines advanced future technology with dystopian elements. Bringing this material to the big screen was a move that had a fair share of controversy, particularly with its choice of leading actress. Which also Haoson also talked about in a separate article.

Coming into the movie, the audience is thrust deep into the aesthetics of a cyberpunk world. The gratuitous scenery and background music is definitely something to be enjoyed. A visual feast, the effort put into crafting the cyberpunk Tokyo is easily one of the best parts of the movie and helps to really draw in the viewer into the setting.

Aside from the landscape, the action scenes engaged by the Major and the other members of Section 9 felt well executed and many had their own unique flavors – from the Major’s chameleon combat sequence to the matter-of-fact pacing of Batou clearing out goons. My only gripe, if it could be called that, is that I’d have preferred a slightly different treatment to a particular action in the climax fight.

The debatable elements for me include the way the actors executed their roles, particularly that of the Major (Scarlett Johannson) and that of Chief Aramaki (Takeshi Kitano). I don’t actually consider Scarlett’s portrayal of the Major to be poor, all things considered. I did feel the vibe of a disconnected, vaguely unemotional person, finding her identity. Which she was supposed to be. Kitano on the other hand, I felt was a little too unemotional – considering that he was supposed to be human. Nonetheless, I could say that I enjoyed the acting and the characters of Batou (Pilou Asbaek) and Kuze (Michael Pitt) quite a bit.

While I could tolerate the acting, there were some story scenes which I found lacking or a little problematic. The Major’s interaction with a certain figure from her past, in particular, could have used maybe even a minute or two additional development time to lead into how it played out. I also wished for more screen time for the other members of Section 9, which could have helped people connect to the work the Major was doing, as well as to feel the identity of her team much more.

The cyberpunk-noir feel of the movie, the atmosphere of discovery and conspiracy, as well as the way it brought me about the different settings of Cyberpunk-Tokyo, all this add up to creating something I think can set a new bar – at least as far as drawing one into a world can go. Despite some flaws, Ghost in the Shell is hardly a huge disappointment.