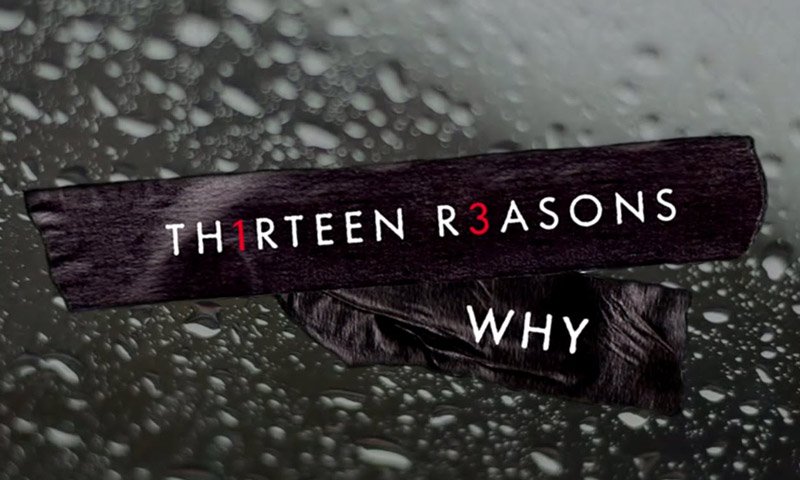 To be honest, 13 Reasons Why is a series that I never thought I’d watch. I never heard of the series nor of it’s book version (as the source material). It was just handed over to me by my Netflix featured content and I, being the guy who can’t resist clicking the featured content (no matter how stupid the image it has as preview) just to check it out.

13 Reasons Why follows the story of Clay Jensen, played by Dylan Minette who receives a box of cassette tapes telling the story of Hannah Baker, played by Katherine Langford . A Girl from his school who committed suicide a few weeks before the series starts.

The series is based off the book with the same title and is executive produced by Selena Gomez (who was reported to originally have been Hannah Baker).

As the official synopsis provided by Netflix states, the series synopsis shows:

After a teenage girl’s perplexing suicide, a classmate receives a series of tapes that unravel the mystery of her tragic choice

Right out of the first episode, we are shown a community where things seem to be pleasant and everybody cared for Hannah. However, as the story unravels, and as Clay continues on listening to the tapes, we are shown a darker, and sadder side of Liberty High.

The narrative follows a slice of life story telling style. With Clay as the point of view character. We are shown how Clay copes with the death of Hannah, and how he’s trying to go through his life and adjusting to the truths he hears from the tapes.  The series focuses on a topic that is nigh hard to discuss in public without getting people’s unnecessary attention. And the series was able to bring out a very stirring and consistent performance from all people involved from start to finish, which normally doesn’t happen in a 13-episode series.

I really must commend Dylan Minette and the way he was able to bring out the confusion, pain and loss of Clay. With everything hinging on his performance as we see most of the scenes on his perspective. We are shown the raw emotions of a guy who trying to handle the loss of the person he has spent time on and pined over. I loved that as the series progressed, and as Clay slowly unravels Hannah’s story. We are also given visual cues on how that the principal people that were mentioned in the tapes are being affected by their attempts to suppress the truth and how this is eating them up inside. This makes you feel sympathy for some of the characters affected by the tapes, most especially those who are just messed up, while none for those who are just keeping on the lookout for themselves.

It’s hard to find nuanced characters like that these days. You are given a protagonist who you won’t support his actions all throughout and a couple of “villains” who you would really sympathize because they are just stupid kids who didn’t know better. And these emotions swirling around the whole series that makes 13 Reasons Why such a great series to follow.

Of course not everything is peachy. As the series is slowly winding down, we are given resolutions that didn’t feel quite as rewarding as I’d like. There were a lot of loose-ends that felt quite a bit out of place in the last episode, but, if the series is green lit for another season, I’d hope they’d really delve into.

13 Reasons Why is by far a series that is not perfect. However, the series’ strong point is how they were able to bring out such a raw and at times heart-wrenching moments that makes things a bit too real. It’s the emotional performance of all people involved that makes this series such a must-watch for those who are looking to a series that’s grounded, and, is not afraid to talk about stuff that we rarely see in a very serious way. It’s a series that will really hit you where it hurts, and is not afraid to do it over and over again.