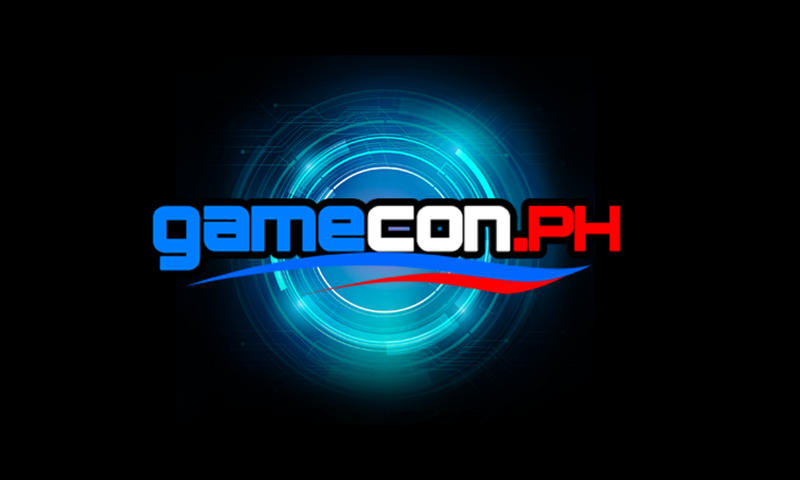 GameCon features, well, as the event’s name imply, games. From the classic table top games that we enjoy during social gatherings, to the time-consuming MMORPG’s that homebody video gamers love.

The World of Fun Arcade booth included free arcade games such as the newly released Tekken 7 for the con-goers to enjoy. The event also held a tournament for gamers who play Mobile Legends, Southeast Asia’s number one multiplayer online battle arena mobile game. Indie game developers also showcased their games to all the fans who visited the event and there are even booths that sells and lets viewers play retro games, such as Famicom games and SNES games.

Though video games are the talk-of-the-town nowadays due to our progressing technology, table top games and card games weren’t exactly left out, since the event also held a King of Tokyo tournament, a tournament for Magic: The Gathering players and more booths that provide table top and card game merchandises.

PhilRobotics, a group of Filipino engineers and robot enthusiasts, also showed their cool creations to entertain the crowd which are their robot drone replicas of Star Wars’ Millennium Falcon and the Enterprise from Star Trek at their booth. There’s also booths for artists who enjoy digital art, showcasing gadgets such as tabs and tools for digital sketches, and a Mind Museum booth. The event also hosted a cosplay competition for all the cosplay enthusiasts.

With all the video games, table top and card games, cosplay, robot shows, cool gadgets, and good company, we can say that the event was paradise for gamers and geeks alike.