Ahead of its launch next week, Samsung Philippines has given us the opportunity to get our hands on their newest offering, the Galaxy J8. Here’s what I think: 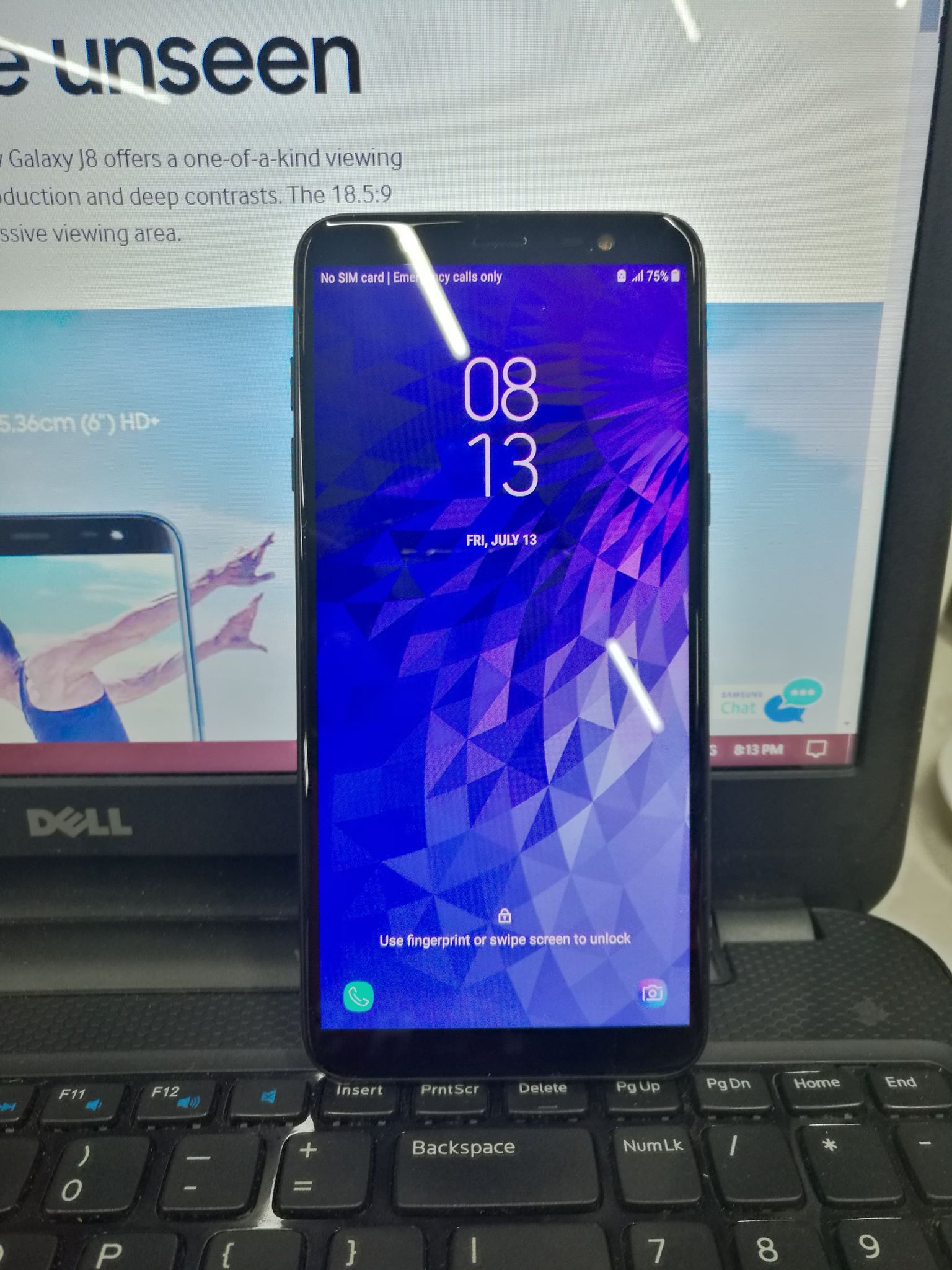 At first touch, the Galaxy J8 is the lightest phone I have handled so far, even with the screen size. The absence of bezels makes the J8 have a smooth feel when handling. It also has a screen display ratio that is wider than most.

In the first three days that I had the phone, I did not need to charge. Standby time is long. The phone also had power usage settings that enable the user to modify how the phone expends its energy according to their needs (e.g. low screen brightness but high performance).

The phone boasts of a dual rear camera that has a low aperture, meaning it is good in low light conditions. It also has the live focus feature that can make one edit the focus of the image immediately after taking the photo. It also has the HDR, panorama, beauty, and night features.

The Galaxy J8 seems to be a promising phone that would cater to many types of users. I am excited with their launch this coming week, and I am sure that the smartphone-loving Filipino will be able to appreciate the offerings the J8 has.

You can visit the Samsung Philippines website and Facebook page for announcements regarding the Galaxy J8 release.