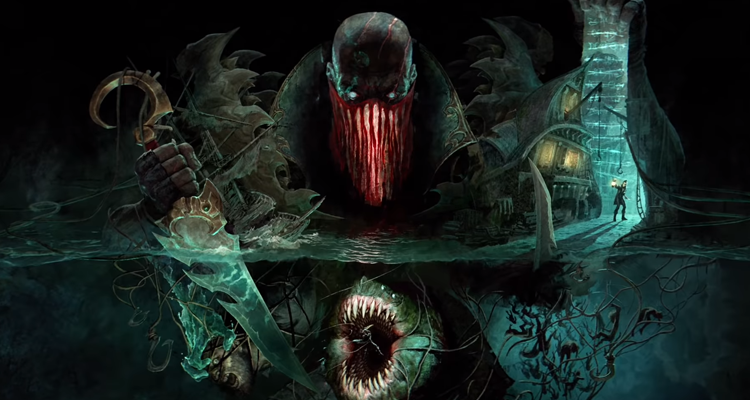 Riot Games finally released the teaser video of their latest upcoming support character for the game. As stated in their April roadmap, the new champion is going to be:

darker, deeper thematic than most of our support cast. We also wanted to create an aggressive playmaker, someone who doesn’t just save a drowning ally, but who forces their enemies to drown themselves… by their own hands.

With the last sentence having the line:

Keep your health high, your eyes to the sea, and pray you aren’t on the list.

And boom we’re getting Pyke the Bloodharbor Ripper who has a very menacing teaser trailer:

So as a Support main myself, I am pretty intrigued with how the new support player turns out. With the focus on a more aggressive play style, this may be the support character I am looking for since most of the support champs I use (Taric, Zyra, Leona, Bard, Rakkan, Nautilus (if the team needs a bit of a tankier support role) and Lux) I play really aggressively even though some of them aren’t supposed to be played that way.

So far, based on the trailer, I’m expecting Pyke to have either rooting skills like Zyra‘s grasping roots based on the trailer. So let’s see where things go from this point forward. What do you guys think Pyke’s skills would be? I’d like to hear your thoughts on the comment section and we discuss!