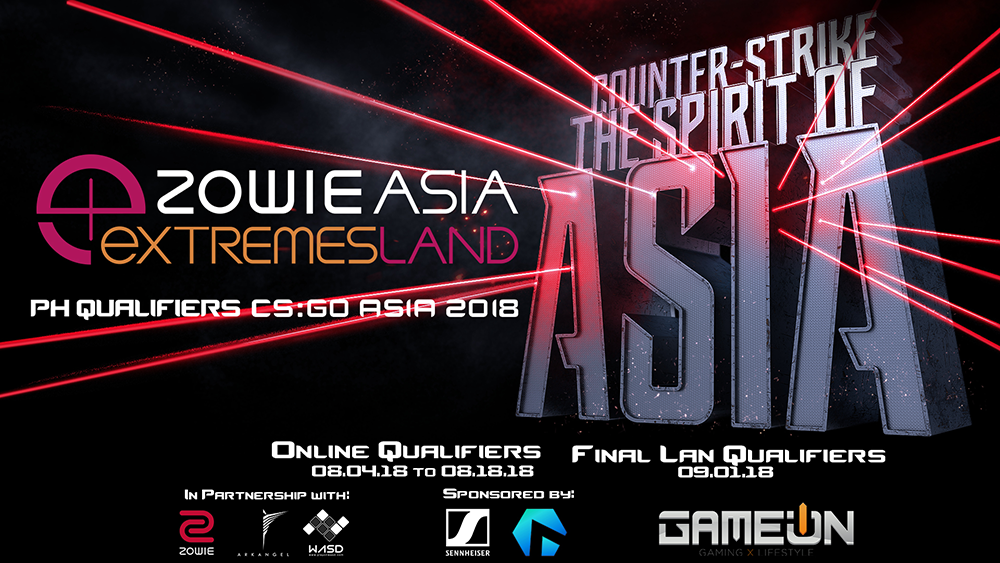 eXTREMESLAND Qualifiers for the Philippines this August

Both amateur and professional players from all over the Philippines are allowed to enter the qualifiers. The winning team of each qualifier will win tickets to Shanghai to the biggest CS:GO tournament in Asia, fighting for the 100,000 usd prize pool and earning the bragging rights as the Best CS:GO team.

The teams will be put into four groups, where the top two teams from each group in the will go to the finals at ArkAngel Internet Café in Caloocan on September 01, 2018.

The schedule will be as follows:

The eXTREMESLAND will continually follow the same rules from last year: Preliminary and Offline finals for regional qualifier Those interested to join may sign up here until August 02, 2018.

If you have any questions you can head on here.