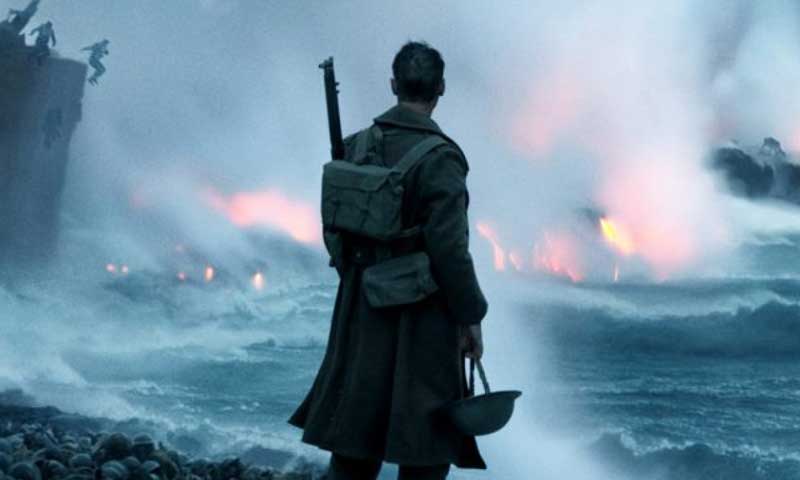 A movie by the renowned Christopher Nolan, the film is based on the famous evacuation of Allied forces (primarily British and French) from the port of Dunkirk. It is even more interesting because of the relative lack of big name actors and the challenge of turning the plot, which is ultimately just one event, into a full-length movie.

Dunkirk also seems to straddle the line between documentary and fiction. In storytelling format, it utilizes at least three different point of views with each POV having its own timeframe, yet overlapping with each other to create a larger whole. This sort of challenge however, is right up Nolan’s alley of layered storytelling in his movies.

All said and done, the movie feels very real. It brings the audience close to the scene of war. Death is not glamorous here, but very matter-of-fact. It comes suddenly and without warning. There are many striking moments in the film where the cold brutality of death comes sweeping around. And its climax is not sweet or clean, but bittersweet. Nonetheless, it ends with a note of hope – a promise of victory to come.

There are no larger than life heroes in this movie. But at the same time, everyone in the movie is a hero, larger than his own life. Dunkirk is a striking reminder of the face of war, and a stirring story for those who would care to appreciate it. A must-see for any war history or drama aficionado.