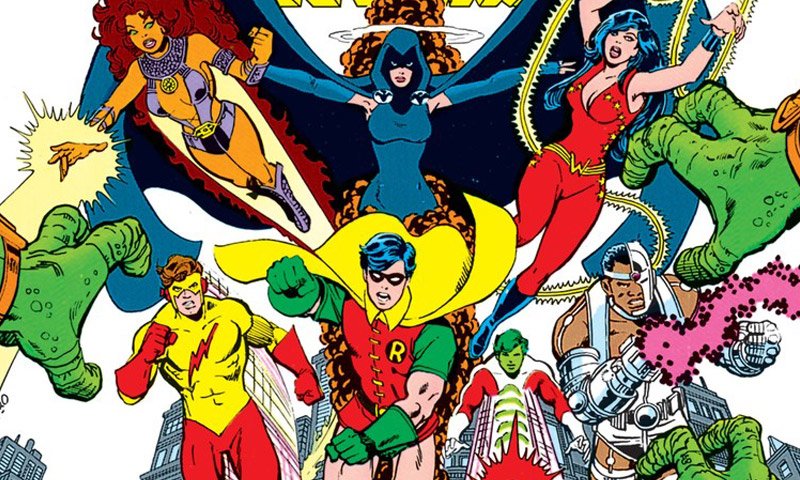 DC Entertainment and Warner Brothers Television announced that they are currently developing a new live-action drama series titled, “Titans” that is slated to come out next year.

According to the news release, Titans will be helmed by Akiva Goldsman, Geoff Johns, Greg Berlanti and Sarah Schechter who will act as the series’ executive producers. Goldman, Johns and Berlanti are also given the tasked as writers for the series.

Titans is set to be released exclusively to the new DC-branded direct-to-consumer digital service that will also be released next year.

“Titans” follows a group of young soon-to-be Super Heroes recruited from every corner of the DC Universe. Dick Grayson emerges from the shadows to become the leader of a fearless band of new heroes, including Starfire, Raven and many others.

This comes along the announcement of further details on the upcoming third season of Young Justice: Outsiders.