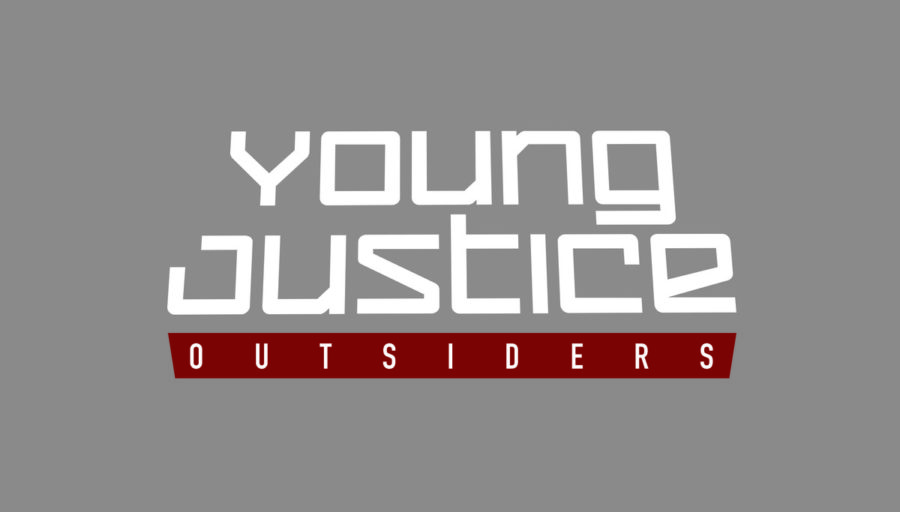 This announcement also comes with the another announcement that DC and Warner Brothers Digital Networks Group release of the upcoming DC-Branded direct-to-consumer digital service that they will also be launching next year.

It is also mentioned that Outsiders will be shown exclusively to this service. This pretty much debunks all those rumors that the animated series coming to Netflix.

Outsiders will most probably focus on a lot of grounded topics such as meta-human trafficking and a “global genetic arms race” as it seems like meta-humans in this world are now being used as weapons for the highest bidder. As shown in the description of season 3:

In “Young Justice: Outsiders,” the teenage Super Heroes of the DC Universe come of age in an animated world of super-powers, Super-Villains and super secrets. In the highly anticipated new season, the team faces its greatest challenge yet as it takes on meta-human trafficking and the terrifying threat it creates for a society caught in the crossfire of a genetic arms race spanning the globe and the galaxy.

Series mainstays Greg Weisman and Brandon Vietti are still on the team behind the scenes, but now as producers while Sam Register of Teen Titans Go! and Justice League Action will helm as executive producer. Phil Bourassa who was also part of creative team for YJ seasons 1-2 is still on the team but serves now as the series’ art director.

I’m psyched to see where this leads on to as I’m also (like the rest of the fanbase) is looking forward to Season 3 of Young Justice!