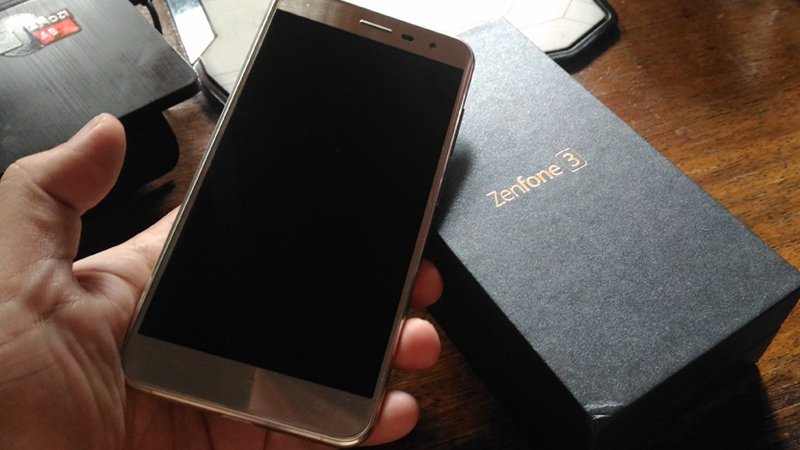 In our first ever gadget review. we were able to get to play with one of Asus’ flagship high-end phone the Zenfone 3. While I personally don’t have the tech know-how most of the bloggers and tech bloggers in this regard both locally and internationally. I’ve opted to go for the more day to day experience with the smartphone.

I’ve been given the opportunity to test the unit from Asus themselves and I’m going to have a bit of comparison with the Asus phone I’ve been using heavily, the Asus Zenfone 2 Selfie.

Out of the box

Here’s a rundown of the things you’ll be getting from the Zenfone 3 box:

Basically from the get go, the Asus wants to bring the premium to their smartphone lines and unboxing the stuff clearly feels like you’re getting an apple unit (can’t really say about a Samsung unit cause I never opened a brand new Samsung one for the record).

Here’s a bit more of a detailed view of the things you get out of the box: 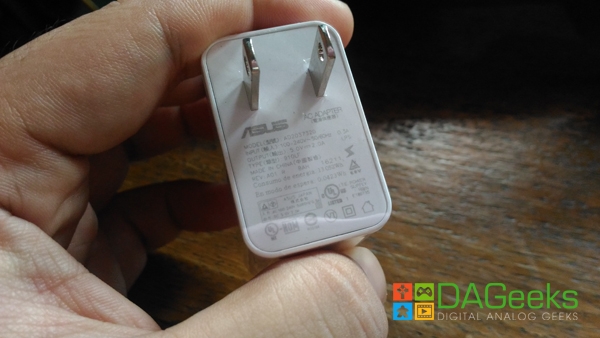 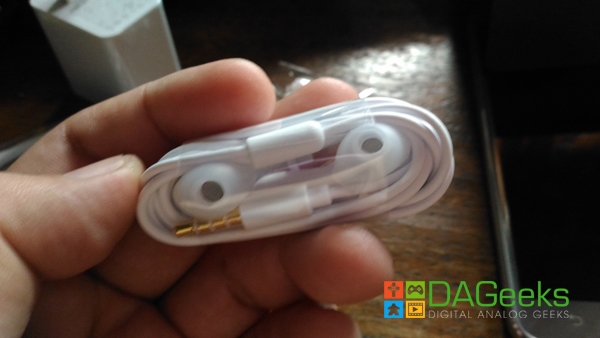 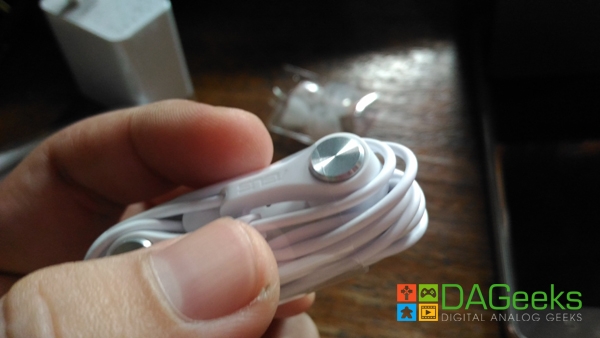 One of the thigns that stood out from the items on the box is how Asus went for the Type C 2.0 pin for the phone’s charging plug. This would mean that you need to get a new set of cables just in case you misplace the enclosed charging cable the box provides.

So moving on to one of the most obvious and bigger changes Asus did for the Zenfone 3. Instead of going back to the more bigger and round design the Zenfone 2 series had, the Zenfone 3 design felt a bit more compact and is way thinner than the Zenfone 2.

The overall design of the Zenfone 3 makes it real solid. With the sleek metal feel the unit has compared to the more matte and plastic feel the selfie had.

Here’s a bit more of the how the phone looks like:

On the other hand I’ve also taken pictures of the phone in comparison to the Asus Zenphone 2 Selfie:

As you can see the Zenfone 3 really set itself way apart from the Zenfone 2 selfie design. With real obvious changes especially on the protruding camera. This is the one hitch I noticed that would’ve made the phone one smooth layer on the back end.

One of the biggest issues I’ve had with the phone though is it’s a real fingerprint magnet:

So if you’re the type (like me) who likes the interface really clean and fingerprint free, you gotta get yourself a few cleaning cloths for the road.

So moving on to the actual phone usage. I’ve segregated this review into two parts. The first one would focus on the casual use I’ve done, highlighting how the phone fares in the day to day. And the other focused on the really hardcore usage where I played games, recorded heavily with the built-in Game Genie (Which was the reason why the phone jumped at me) 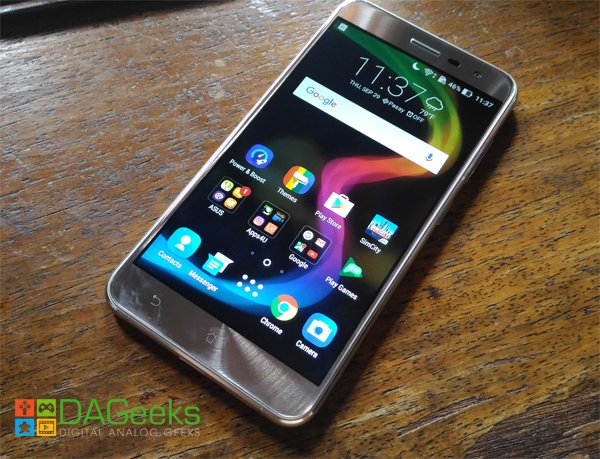 For one day here are the list of things I’ve done:

For the casual usage. The phone lasted for a whole day. I’ve charged the phone for 2 hours. Starting from 9:55 A.M. on a sunday, the phone continued operations till around 1:00 A.M. the next day till I charged the unit once again.

I liked the ease of how I was able to use the phone for a casual day. With the 4GB RAM I was able to switch between apps as I changed between texting and taking pictures on a day out with friends. I was surprised it didn’t take much for me to learn how to use the phone since I haven’t tweaked anything since I opened the box.

One of the things I really find hard to get used to is the screen sensitivity. But I was corrected here that it’s probably because of the Glove touch so I should’ve probably tweaked that.

Here are some of the pictures I took using the phone with low light: 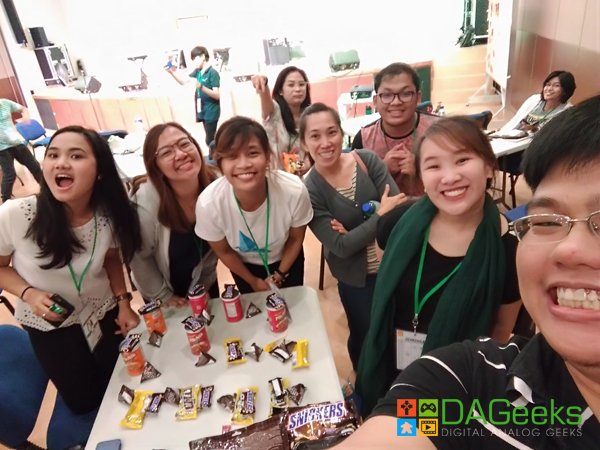 So moving on to the hardcore use (yes I know this is just a different angled shot of the phone), I played the following games till I needed to charge the phone (reaching to 10%)

The phone lasted for about half a day (12 hours) with the game playing on full blast and me connected to my wi-fi. I was able to also record a run for Exploding Kittens using the built in Game Genie and it ran smoother than I expected.

It was really clear that the Zenfone 3’s stellar game performance was due to the 4GB RAM and the 64-bitOcta-Core Processor Snapdragon™ 625 @2.0Ghz CPU and the Adreno™ 506 GPU.

One of the things I never expected Asus to do was the battery making it a non-removable one compared to the Zenfone 2 series. I kind of expected that the phone battery won’t last since it was only at 3,000 mAh. But lo and behold the Zenfone 3’s battery life lasted longer for casual use.

On the other hand, while I sound like a broken record. I really loved the difference a 4GB RAM brings to the overall phone experience. With switching between apps easily for casual, while on the hardcore side of things, the apps can still run on the background.

One of the biggest issues on the phone design though is one of it’s biggest assets actually. And it’s the sleek metal design. I like that it feels really smooth on my hand when I run my fingers over it. But it’s problematic if you’re wearing slacks. I’ve had on two separate occasion felt the phone slip out of my pocket because it’s so sleek.

I also like that the phone didn’t scratch that much. It should be noted that the Corning Gorilla Glass2.5D contoured glass the phone had made me a bit more confident to not have the phone get a screen protector.

The Asus Zenfone 3 is a definite step-up from the Zenfone 2 series. Basing on my own experience. This is a phone that is a must buy for me. Even with the pricey tag of around 18,995 PHP it’s a phone that can definitely last a long while with you for both taking pictures, playing games and just simply doing the day to day with flair.

If you want to know the full specs of the unit you can head here.