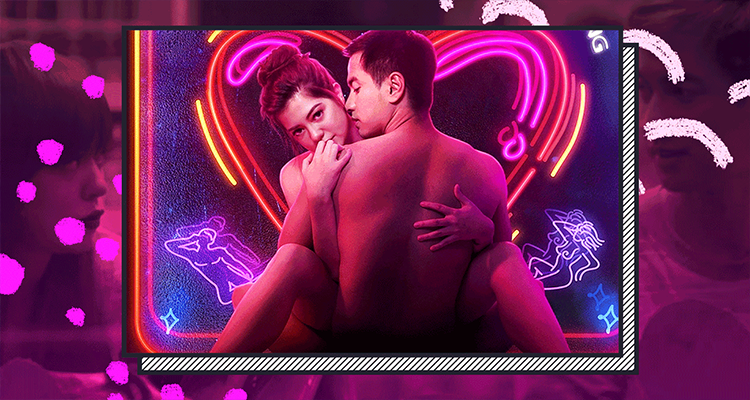 I’m back! And given that quarantine season extended until the end of April, so is my Netflix adventure. Also, apparently, I’m taking requests now? People were asking for my take on Cuddle Weather since they seemed to enjoy the #JOWABLE experience, I guess? Anyway, without further ado – welcome to the review of Rod Marmol’s Cuddle Weather.

Confession time: I don’t follow the Philippine movie scene very well. SO, when I read the title, Cuddle Weather, I expected one of those cutesy films. Similar to The Diary ng Panget or She’s Dating a Gangster. Boy, I was wrong. Beshies, nag-open movie – sex agad. Thankfully, it was all censored in manners true to the film’s vibes. I should’ve paid attention to the promotional materials.

Apparently, the film tackles the lives of two sex workers, Adela (Sue Ramirez) and Ram (RK Bagatsing). The former was a veteran in the field, who wanted to change her life after years of… service. The guy was a newbie who wanted to earn enough to take back the money he lost and to help out his family. The two of them began a mentor-mentee friendship that later on blossomed into romance.

The film was not deep; it was fairly easy to digest. However, as all movies, it was not perfect. Right of the bat, I can say… I *HATE* RK Bagatsing and his character. Perhaps it was the lack of connection, per se? There was an entire background story that ought to have been tackled. Unfortunately, it wasn’t told.

Another problem I had with the entire movie was, even though the story was solid from the narrative, to the themes, and to the storytelling, it felt as though there were missing pieces. Or at least some emotional springboards were missing to connect certain things, like the friends-to-lovers scenario or how Adela’s past affected her outlook on life. (One movie that executed the latter concern seamlessly was Exes Baggage, but that’s for another time.)

Or perhaps, I can chalk that one up to the lack of chemistry between the two characters (and the actor, himself) and the chemistry of the entire ensemble for that matter. Ramirez definitely carried this film herself. Cuddle Weather totally placed her on my radar and I’m sort of excited to see what she has in store for us this year.

Yes, I can be counted as a… Suefanatic. Apart from that, I guess you can check out my noteworthy moments in the movie:

I liked how the story tried to dive into the loneliness of a sex worker, without being too O.A. about it. From the introduction to Adela’s isolation, which transitioned into her attraction towards Ram; consequently, developed into a kind of hope at the end. It begged the question: “does love for these kinds of people only begin because someone is lonely? And, if so, could they really call it love?” Honestly, it made me do some mental gymnastics on the philosophy of romance. 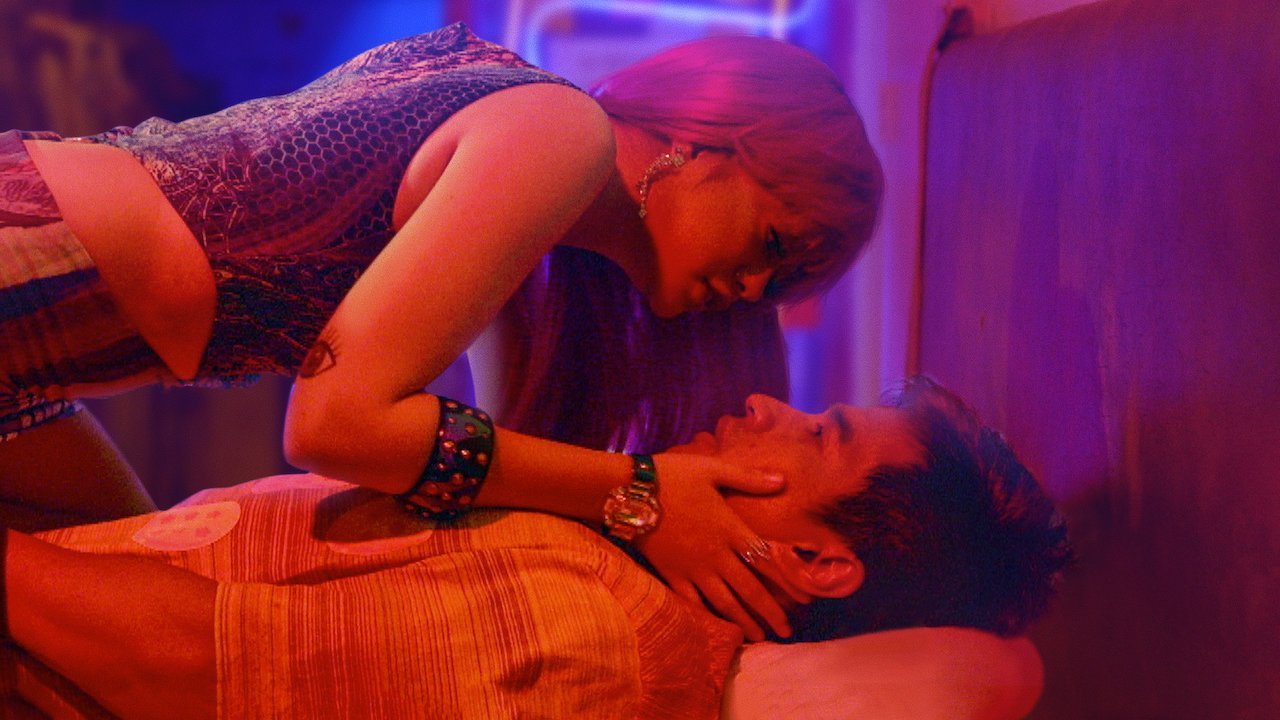 The sex scenes were enjoyable to observe. In movies like these, for sure, sex would be an instrumental occurrence in the storytelling. While – and I’ve stated it in the first few paragraphs – they were censored, I quite appreciated how they differentiated sex between customers, sex between lonely lovers, sex between lovers in love, and even sex between exes. With the last point left off-screen, perhaps an analogy for finally moving on despite the pain. 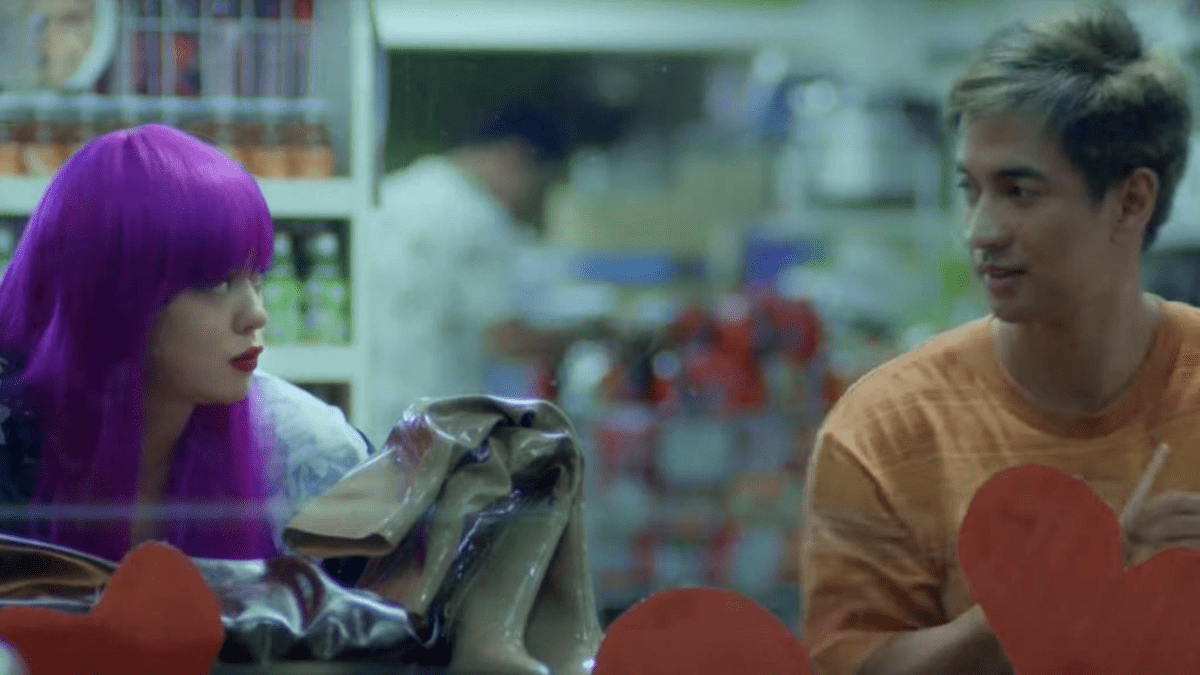 The movie took place in the wonderful world of Poblacion, Makati. Why was this notable for me? Because it gave the entire film a certain level of realism that almost hit close to home. It gave a sense of believability that maybe, once upon a time, there was an Adela and there was a Ram. That they managed to fall in love regardless of what they did for a living or whom they truly were deep inside. This thought was sort of romantic.

Cuddle Weather was a pleasure to watch. While not the best, it was definitely a unique way to tell modern day love story, which I partly hope should not be the norm, for personal moral reasons. Go ahead and catch it on Netflix. HOWEVER, watch at your own risk and without children.