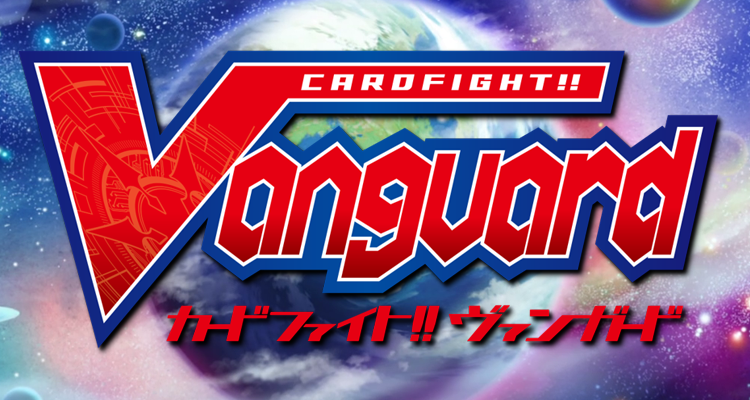 Bushiroad has announced that the new anime series will be released tomorrow at Bushiroad‘s official Youtube page and Crunchyroll.

The new season will follow the manga’s story instead of just plainly re-imaging the original series but will serve as a reboot of the series. To be honest though, the anime’s story seems to be spiraling out of control. So we’ll be seeing Aichi and Kai once again during their earlier years in the series, but with a few changes.

The episodes with Japanese dubbing and English subtitles will be available to watch on YouTube and Crunchyroll starting from May 05, 2018 while the English dubbed episodes will begin airing on YouTube on May 26, 2018.

Here’s the rundown of the series for the CFV Youtube Channel:

Meanwhile, Here’s the schedule for Crunchyroll:

For more details, aside from the upcoming anime and the changes for the Trading Card Game, along with the mobile series you can head here.