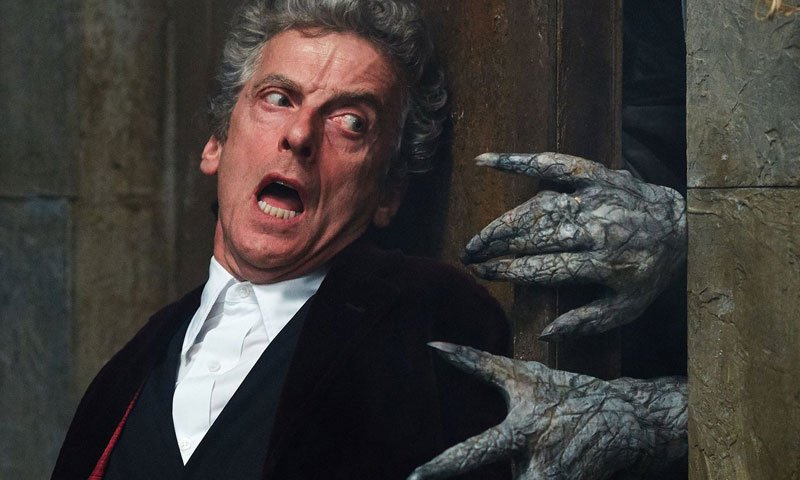 It had been a great ride, but like all Doctors before him, Capaldi’s run as the 12th Doctor is ending this year, with his send-off set for the 2017 Christmas special. I for one have enjoyed his run, but I guess I was a bit biased since I really wanted to enjoy his version of the Time Lord since he gave up his regular role as Cardinal Richelieu in the retelling of the Dumas classic.

His exit as the 12th (or in this case 13th if you’re adding The War Doctor, portrayed by the late John Hurt, to the time stream as the 8th) will also mark the exit of series show runner, Steven Moffat.

Season 11 of Dr. Who will be taken over by Chris Chibnall with a new Doctor at his side. There has yet to be a Doctor to be named to replace Capaldi just yet. But hopefully Chibnall will be up to task since he’s previously written for Doctor Who. He even as head writer for the first two seasons of Who spin-off Torchwood.

Here’s to hoping that Capaldi gets a real decent send-off with Season 10!