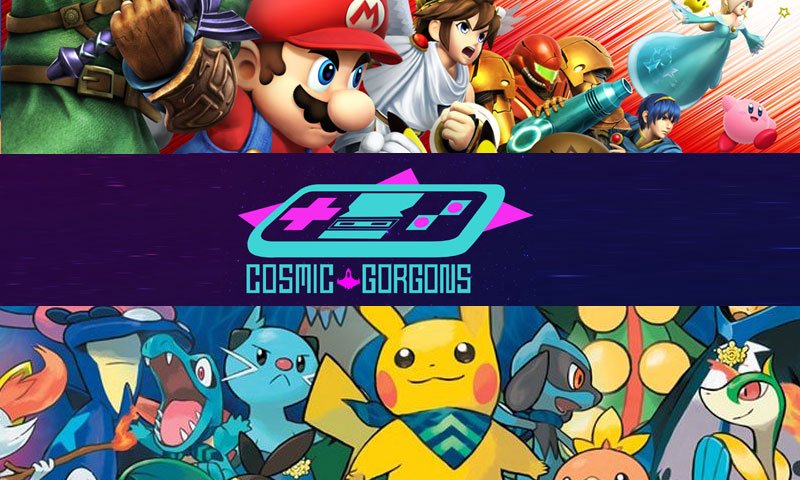 Fans of both Super Smash Brothers and Pokemon Sun/Moon are in for a treat as Cosmic Gorgons Gaming & Art Lounge is hosting tournaments for both games this coming February 25 and 26.

The Smash Crew Battle, which Cosmic Gorgons partners with local Smash Community, Smash Bros Philippines is set on Saturday afternoon, on the 25th.  The tournament will be a 4v4 Team battle using a the double elimination format.

Here’s the complete rundown of the tournament:

For further questions and or if you want to know how to get to the venue, you can head to the Cosmic Gorgons fanpage found here.