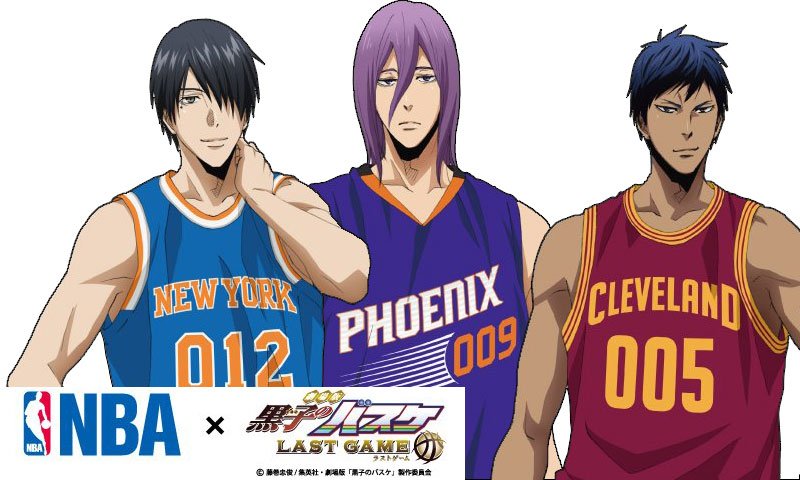 Aomine, Murasakibara and Tatsuya Also Get Drafted by the NBA

We reported last week that there’s a tie-up between NBA and the upcoming Kuroko no Basket movie. The tie-up has Generation of Miracles players (plus Kagami) getting drafted into the various NBA teams with Aomine and Murasakibara still unaccounted for in the update.

Well, look no further, as the two Generation of Miracles players, and Kagami’s childhood friend and “brother” are also drafted into the NBA. The teams they represent and their corresponding jersey numbers are as follows:

It’s nice enough that even Tatsuya is drafted into the NBA. With him sitting in the sidelines, most probably commenting as you can see in the trailer below. I do hope other players from the various schools in the anime/manga get also drafted into their own respective NBA teams. 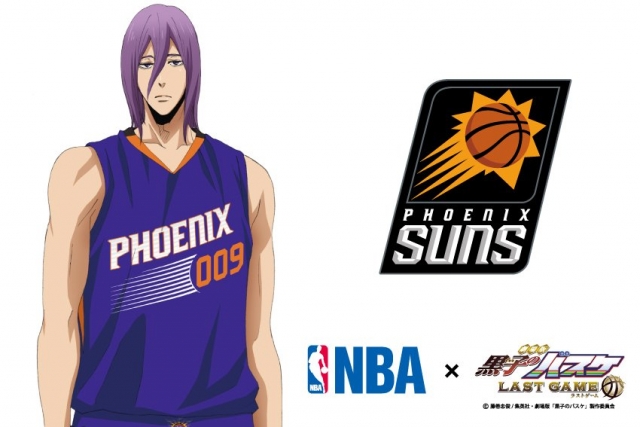 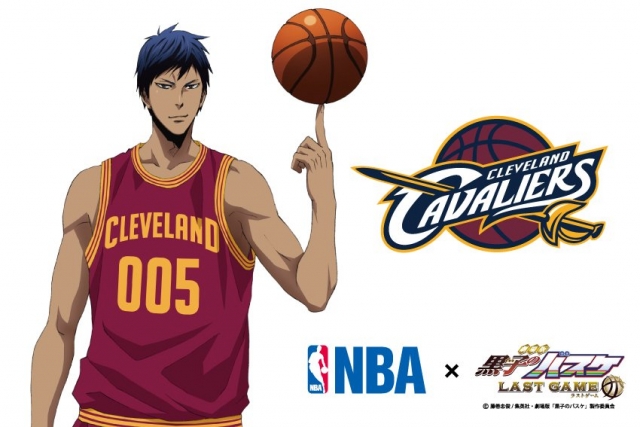 The movie adaptation of the Kuroko no Basuke Extra Game manga, titled, Gekijōban Kuroko no Basuke Last Game is set to be released this coming March 18, 2017 at Japan cinemas, so it’ll take a while for us to get copies here on our shores, unless we get a special screening here in the Philippines.