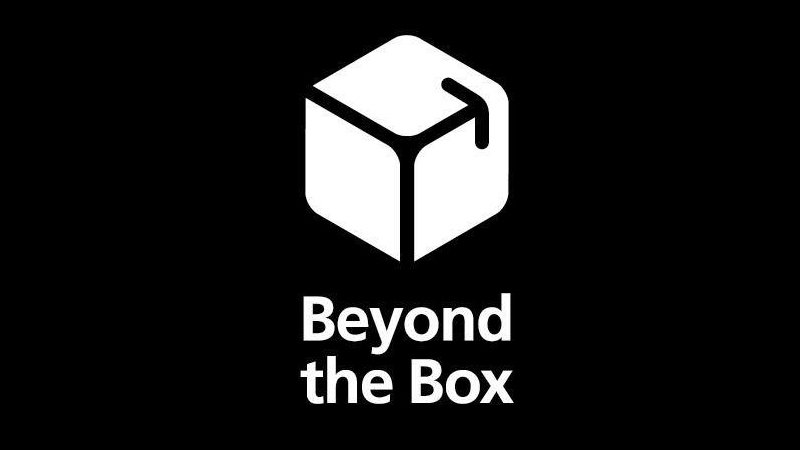 Beyond the Box‘ July featured product is the Bluetooth Headset, Motorola Whisperer

The Motorola Whisperer boasts it’s wind-canceling 4-mic CrystalTalk™ technology with a movable mic feature, users can talk anywhere and everywhere without the fear of being misunderstood. Along with it’s battery life that prides itself to last up to six da ys.And for those who like to walk, talk, and work on their feet, the Motorola Whisperer

The Motorola Whisperer also boasts up to 300 feet to roam freely without having to worry about their conversations getting cut short.

The headphones can also work with a lot of different devices as long as it is Bluetooth enabled.

The official Beyond the Box fanpage has this to say about the device:

The Motorola Whisper (Php 4,995) brings more clarity to phone conversations by using cutting – edge 4-mic noise cancelling system to capture and isolate noise (echo, wind, chatter) while simultaneously focusing on the frequencies produced by your voice. Enjoy great audio that’s less tinny and more authentic – almost as if you and the other person are talking face to face. It also comes with a FREE Motorola Power Micro (1500mAh) power bank that has a built in Motoral Keylink to help you find your phones and keys if ever they get lost. Visit Beyond the Box and get this sweet deal for this July only.

The Motorola Whisperer which is now available for 4,995 PHP at all Beyond the Box branches and availing it this month wiill also net you a free Motorola Power Micro (1500mAh) power bank. For more info you can head to the Beyond the Box website, Fanpage or Instagram account.