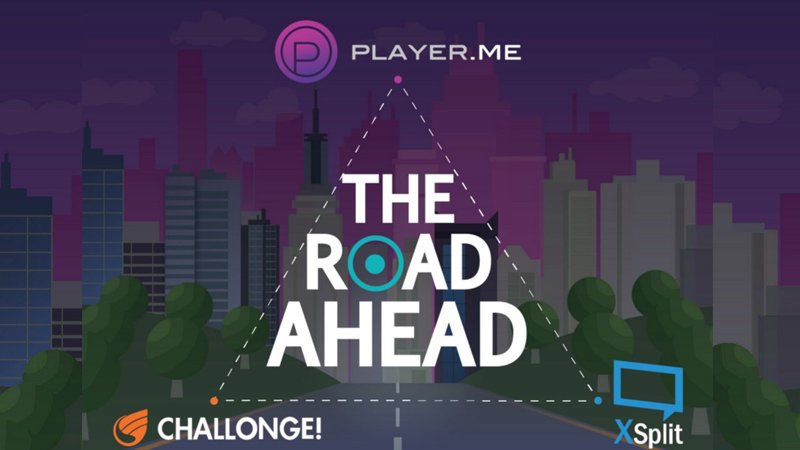 For more info on Xsplit you can visit the ff. links: site, FB, Twitter

There’s an upgrade coming for streaming through XSplit with the recent acquisition of XSplit’s developer, Splitmedialabs of the Gamer social platform, Player.me and the tournament management site, Challonge.

The acquisition, priced at a cool 10 million USD is set to create a platform that connects the entire gaming community. This is by “enhancing the gaming experiences of players everywhere“. The combined entity after the acquisition will have a total of over 8 million registered users, 2 million unique monthly visitors and 90,000+ tournaments created each month. This is the projected numbers based from all three brands.

“Both products deliver the best in class experience in their respective areas. To date we’ve been mainly focused on maintaining leadership and driving organic growth of XSplit, but these acquisitions will move us into the realm of providing more services for the gaming community as part of a grander vision,” said Henrik Levring, CEO of SplitmediaLabs.

For those unfamiliar with the Player.me and Challonge. Player.me is a social community for gamers and discovery platform that helps content creators grow their channels, discover like-minded players and find new games they love. It boasts over 1 million+ activities on the platform per month, a rapidly growing user-base, including high-­profile stars like Moosnuckel and Caveman Films, and last month it launched its iPhone and Android apps.

While Challonge has been focusing on refining the core of their system for creating tournament brackets and is already used for large scale eSports events such as the Capcom Pro Tour, a series of Blizzard tournaments including the WCS World League in Taiwan and Hong Kong, and Red Bull Kumite 2016.

The idea with the acquisition is to help players and tournament organizers with tournament bracketing by Challonge. While, players looking to get involved on a competitive level will be able to raise visibility of their profiles via Player.me.

Challonge CEO, David Cornelius, on the Challonge official post about the acquisition has confirmed that this doesn’t change access to Challonge. Players can still create tournament brackets through their free service. And even Player.me CEO, Sean Fee is as excited with the acquisition as well in his official post.

So far we have no confirmation if Splitmedialabs will create an all new platform that highlights the three services provied by Challonge, Player.Me and Xsplit. What we do know as of this post is that the three services will still run even after the acquisition.

I for one am excited for this acquisition. It means that streaming and broadcasting through Xsplit will have a bigger range than just video game recording. So let’s see what this new entity can bring into the table.