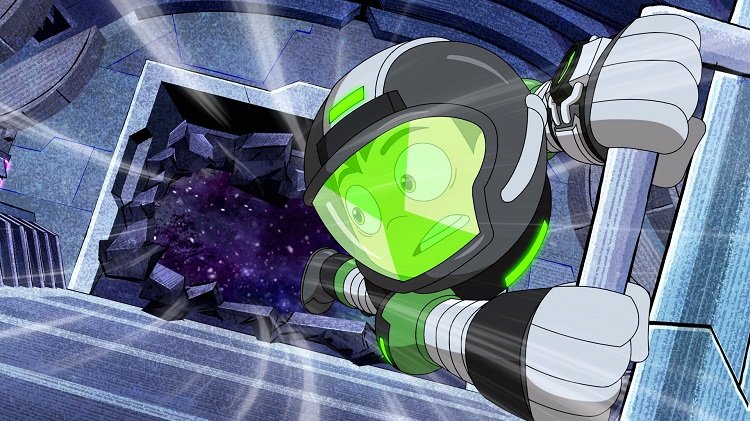 Ben 10 vs. The Universe: The Movie To Premiere On October 10

Cartoon Network’s Ben 10 takes on the whole galaxy (literally!) when Ben 10 vs. The Universe: The Movie premieres worldwide on October 10. The TV movie will be available for fans across the globe on Cartoon Network.

In the Philippines, the movie will be available on HBO, HBO Family, Boomerang, Warner TV, and the streaming service HBO GO.

The action-packed TV movie will focus on Ben’s former villain returning for revenge on Team Tennyson and planet Earth itself, forcing Ben to go interstellar. Meanwhile, Gwen and Grandpa Max team up to help protect the world in Ben’s absence. However, the boy hero is confused about the villain in space, and Ben must figure out a way to get back to Earth to help save it.

Cartoon Network will air Ben 10 Power of 10 episodes every weekend from September 12 in the lead-up to the movie. These special episodes put a spotlight on some of Ben 10’s most powerful enemies including Kevin 11, Steam Smythe, and Vilgax the intergalactic alien warlord.