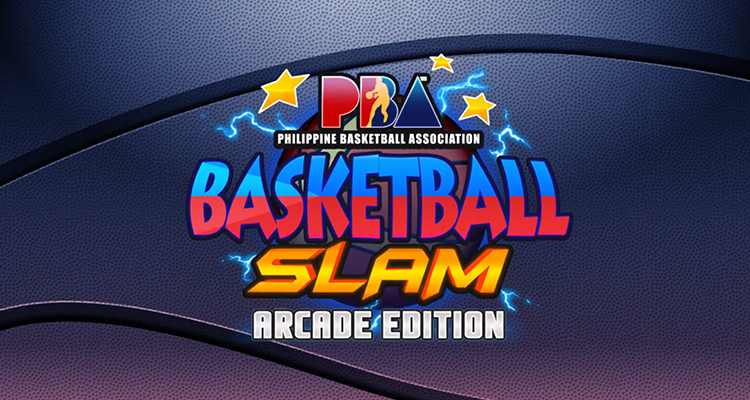 PBA Basketball Slam: Arcade Edition is now available on Steam Early Access.  Developed by Bayani creators, Ranida Games, the game supports four languages: English, Tagalog, Spanish, and Portuguese with more to be added. The game is currently discounted for a special launch week promotion of 25% off the regular price of $4.99/₱159.95.

Building upon the mobile game’s strengths of epic moves, high-flying dunks, and exaggerated gameplay, PBA Basketball Slam: Arcade Edition will give players the opportunity to play with 2 more friends, bringing the total to 4 players, either through local multiplayer, or online via Steam’s Remote Play Together.

The Steam Early Access version will only have a limited number of features, such as;

Once the full version is completed, players will be able to play through Campaign mode, create a player of their own design, go through the shops and locker feature, a more polished gameplay and UI, and added basketball courts, music, and voice-overs.

For more information, visit PBA Basketball Slam: Arcade Edition’s page on Steam and follow the game on Discord and Twitter.