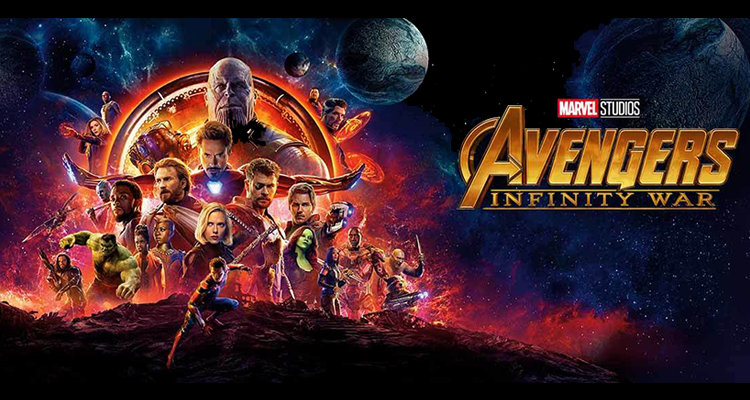 After 10 years of build-up, the first half of the two-parter culmination of Marvel’s Phase 3 has finally dropped into cinemas with a loud crash. With all the hype set for Avengers: Infinity War, I’ve had a few questions before coming in the 8:30 A.M. screening at SM Megamall. Will the Russo brothers, drop the ball for one of the industry’s most hyped movies? Will Marvel disappoint me with a mediocre movie that was too hyped for its own good? Thankfully, I was sorely mistaken. In fact, I never expected to come out of a Marvel film, drying my eyes. The movie hit hard in the kokoro, and it’s painful to watch, but painful in a good way.

Infinity War was able to capitalize on all the story threads that were left hanging from the previous Marvel superhero films. From the ramifications of how things ended in Civil War, to how the first Avengers film affected Tony Stark and how he reacts to the people around him (which we’ve seen blow up to his face during Age of Ultron). Even the “we are a family” motif the Guardians of the Galaxy had from vol. 2 was able to ping properly in making us care for the characters on screen. There was little emphasis on the familiar characters since we’ve already established who they are in their solo films and it works with Part 1 because we need to know more about Thanos and what’s his deal.

I want to give props to Josh Brolin’s portrayal of the Mad Titan and the masterful work on how he was written for Infinity War. We finally got a three-dimensional Marvel villain, and it seems like Thanos was the answer for most of the complaints people have thrown at the previous Marvel films. I liked how they were able to make Thanos a sympathetic character, instead of the world ending destroyer that he was previously been seen as (and as he was portrayed in the trailers).

As a viewer, I needed to peel off a lot of the layers that I never get to expect from a Marvel superhero movie. I loved that the Russo’s weren’t afraid to do what needs to be done to create a compelling story. I half expected the Russo Brothers to cave in to fan service at the expense to the narrative, which a lot of Hollywood directors have been doing, but I’m happy to say that the story had an organic, sober feeling that fits to how the narrative, and the characters were shaped up to be.

There were a lot of “No, really Marvel are you seriously doing that?” moments that had a hand in making me feel heavy as I exited the cinema. Part 1 had a lot of gut punching moments that still haunts me up to now that I’m writing the review, just a few hours after I’ve watched the movie.

Avengers: Infinity War was able to live up to the hype and then some. However, if there’s an Issue I’m going to have with the Part 1 is that the movie seems to be hyping up on Part 2 even more. This isn’t really a bad thing as a whole since Marvel Studios wants to build up a complete story telling experience. However, my heart’s going to feel a little bit heavy for a while with Part 2 coming out of May next year and with everything that’s happened in Infinity War, I’d want that catharsis as soon as possible.