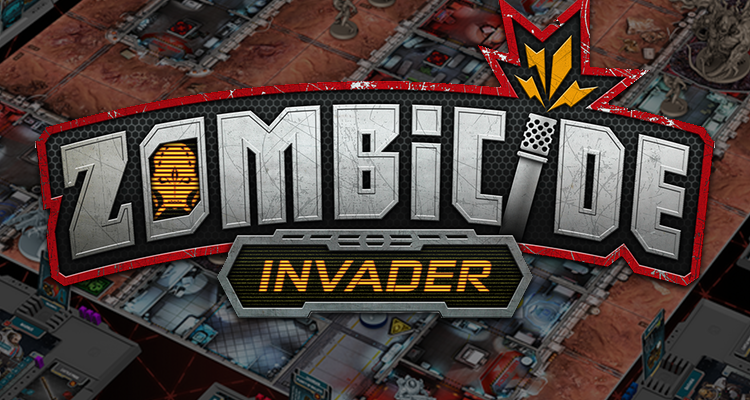 If you’re a fan of zombies and board games then you may have heard of the Zombicide franchise. Zombicide is a 1-6 player game where players will take control of survivors, kill zombies, complete objectives and survive.

Zombicide: Invasion however is set in space where you are survivors protecting your mining outpost from infected aliens. The game will feature a faster setup so that players can get into the game right away, and will be focused more on the survivors and the Xenos.

The survivors are divided into 2 classes; Civilians, who are very resourceful but start the game not as well equipped as the second class, the soldiers, who sport better combat prowess, but can only find their equipment in security rooms. 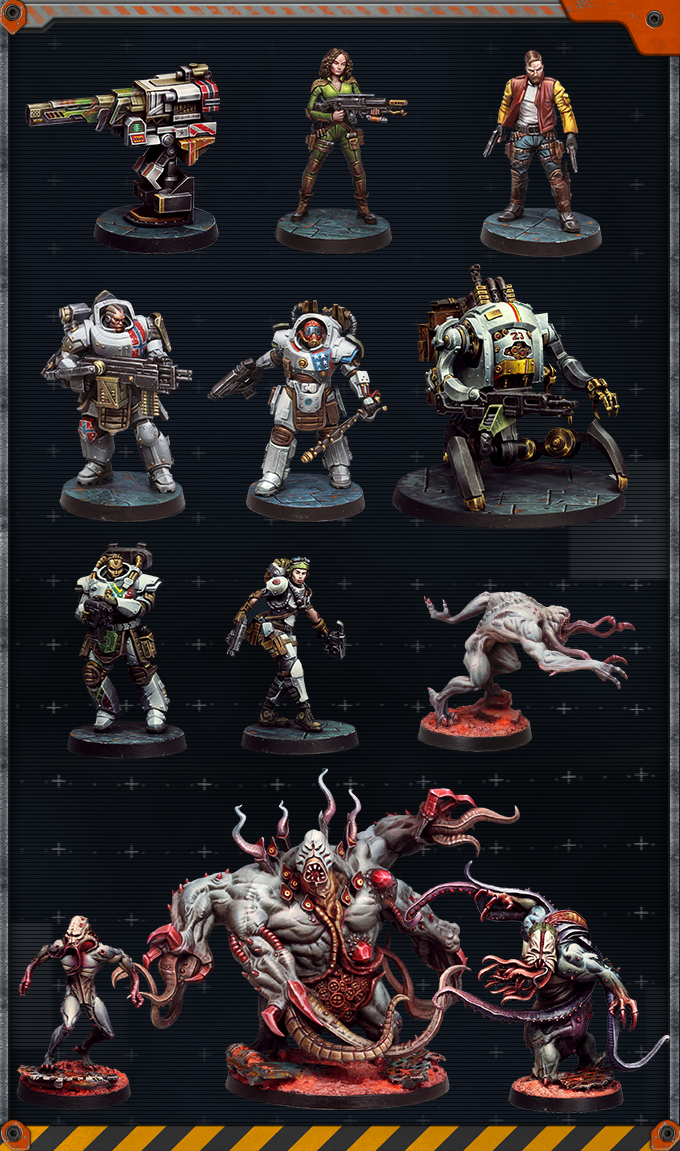 The Xenos are similar to the zombies of the old game, sporting the numerous but manageable Workers, the swift and deadly Hunters, the invincible Tanks, and of course the Abomination.

You can check the Kickstarter here.