Pearl Abyss, developer of action MMO Black Desert Online held it’s first Voice of Adventurers event within the Ortigas area to inform select players and on what’s in-store for the SEA server of the game after it’s 100th day.

Hosted by Riku, the event gave the developers the opportunity to interact and hear feedback first hand from players as to what they want to see in-game. Pearl Abyss Manager, Ginny Han, along with GM_Velia were present in the event to receive Philippine players’ criticisms, feedback and praise.

Aside from the game updates, Ms. Han, also presented those present a few quirky information that Pearl Abyss was able to gather from the SEA server which includes: 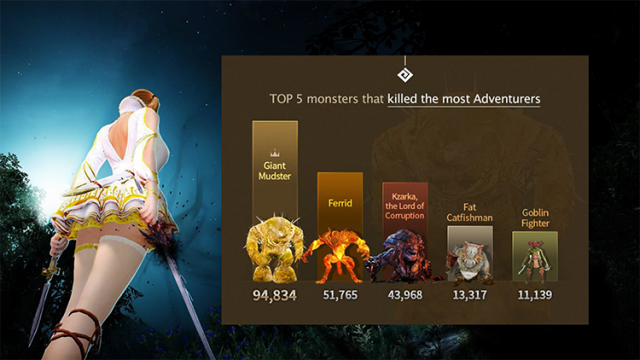 The event also gave way to a lot of exclusive information for the game and the road map for the MMO in the upcoming weeks such as the arrival of new bosses (Ancient Puturum, Ancient Kutum, Nouver), of a new continent (Valencia), and PvP arena that will now be open for players to jump into.

Pearl Abyss gave members of the media invited the opportunity to ask questions about the game and that is something that I’ll be adding in a separate post.

Things are going to be exciting for BDO players in the next weeks. And according to Ms. Han that there will be more voice of adventurers event in the future.