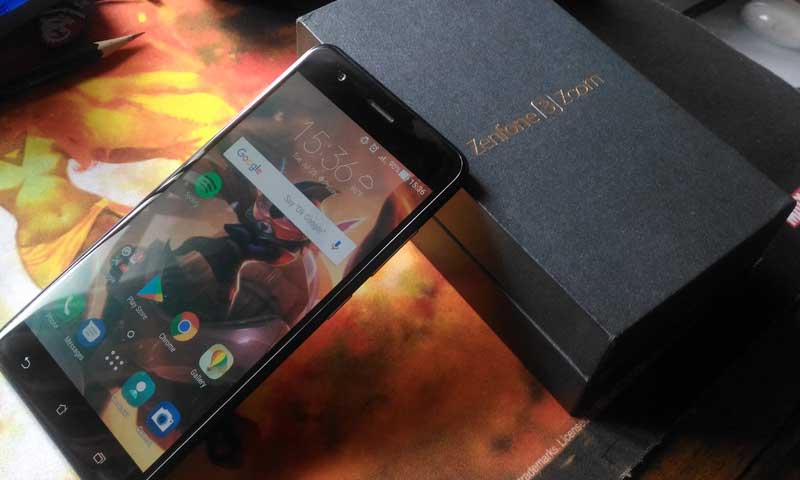 The ZenFone 3 Zoom comes in a very simple box. And when you crack the box open you are welcomed by the unit sitting right on the top, followed by some paper work, a USB-C cable for charging and data transfer, a quick charge power brick and a pair of in-ear head phones.

My initial impressions with the Zoom’s design, it has a striking resemblance to another popular device on the market (iPhone7+). Looking at the device it is a uni-body device which feels really premium in the hand the front is beautifully melts over the sides glass panel which seamlessly falls over to the sides, looking at the device its all-in-all a beautiful piece of hardware to have and hold.

Powering on the device it is pretty snappy and the set up process is quite smooth as well the AMOLED panel is a true 1080p display and is on point with its color profiles (you can also tweak it to your liking in the display setting menu). Having used the device for a week or so there were a few things that worked for me and there were that did not let’s look at both shall we.

Now the things that did not work for me..

The device over all is being marketed as a duel camera phone that has a standard lens and a telephoto lens, So it’s really obvious the tree ASUS is trying to climb. Now trying is not bad but putting something that is half-baked out in the market isn’t really smart either. Taking note that most of the things not working well with the Zoom is mostly software and we hope that they fix that in a future update. That is why my biggest complaint with the phone was the default camera app, and not the optics. The dual lens elements work wonderfully with a 3rd party app but as soon as to try shooting using the stock app the images just are rubbish. The default app shot compressed files and does not do a good job dealing with the highlights of shooting the same image, but when I used the app VSCO, none of those issues seemed to exist anymore. The 2x zoom can be better implemented. 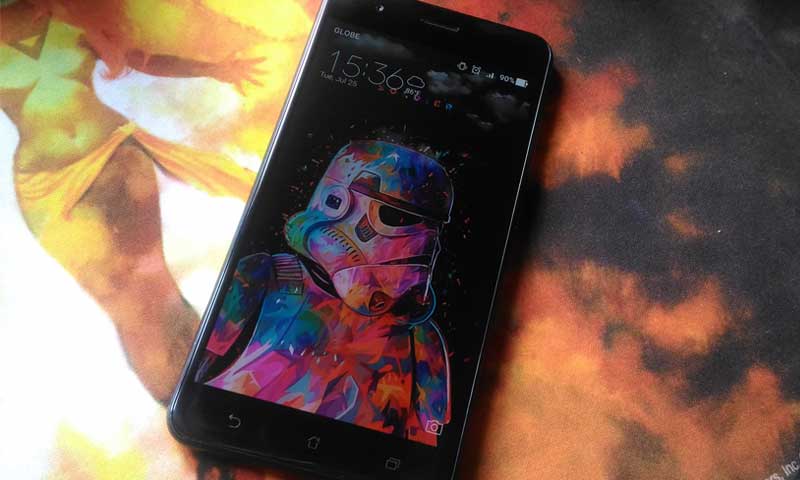 The ZenFone 3 Zoom has one of the worst stock keyboards I’ve ever used. Preference wise, I don’t like the chunky layout of the keypad and the design looks very 2003 to me. The keypad has too much on them (like one key shows you what are the punctuation marks and stuff at the same time the alphabets and I don’t like having the numbers row on the top). So I found myself moving to Gboard as the best fix for the issue. Again it’s not a deal breaker. I’m definitely sure ASUS can fix this in a future software update.

The Glass was actually disappointing for me too because it got scratched (and it wasn’t even intentional!) I’ve had my iPhone for almost two years now and never have I ever had a protector on it. But with that if you’re planning to get a ZenFone 3 Zoom I’d recommend you get it an put a screen protector on it.

All-In-All, the ZenFone 3 Zoom is a reasonably priced device that delivers on most of it’s promises.