With AsiaPOP Comicon Manila 2016 just around the corner we have got the list of all celebrity guests that are making an appearance at the SMX Convention center.

We start of this list with Clair Holt who plays Rebekah Mikaelson from the hit TV shows The Originals and The Vampire Diaries. 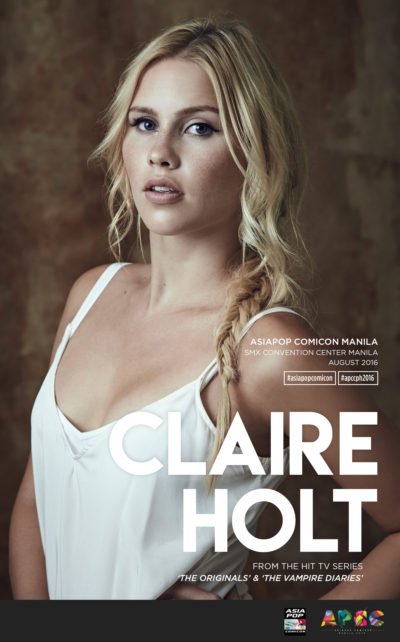 Next in the list we have Joe Dempsie best known for his role as Gendry in Game of Thrones and as Chris Miles in Smiles. 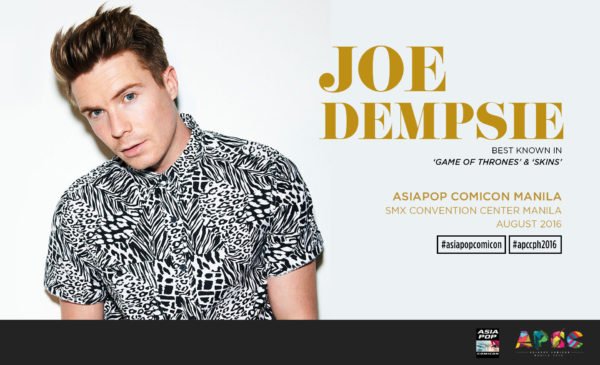 Third in our list of Celebrities is Millie Brown who plays Jane ‘Eleven’ Ives a powerful psychic from the Netflix original series Stranger Things. 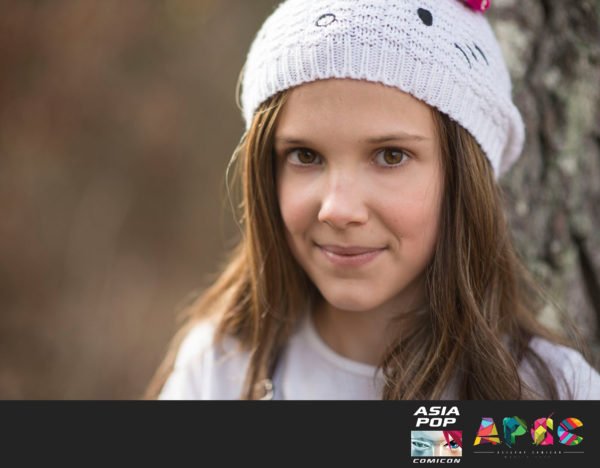 Last but not least we have Nicholas Hoult who you may know as Nux from Madmax: Fury Road or as Hank ‘Beast’ McCoy from the X-men First Class movie trilogy. 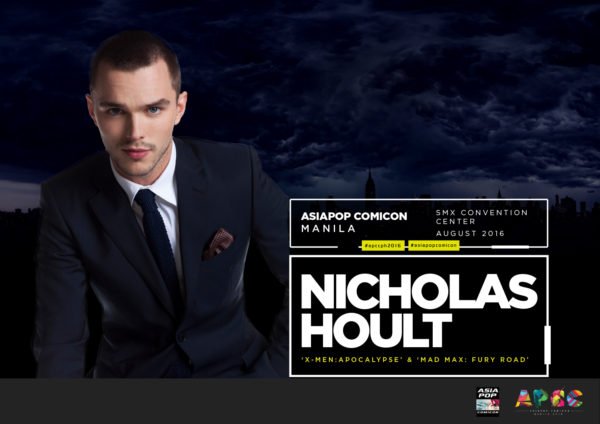 we also have a list of other guests to be found at AsiaPop Comicon from Comic artists like Billy Tan to famous Cosplayers like Alodia Gosiengfiao.