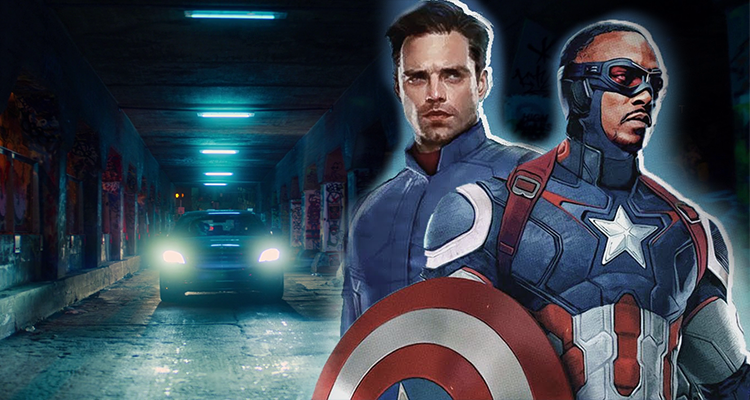 If there’s one bit of news that’s interesting in the MCU‘s small screen, local rapper, Shanti Dope‘s Amatz, got featured in the latest episode of The Falcon and the Winter Soldier, Power Broker.

The third episode in the second MCU series sees The Falcon (Anthony Mackie), and, The Winter Soldier (Sebastian Stan), team up with Baron Zemo (Daniel Brühl), trying to figure out the source of the super-soldier serum that’s resurfaced with the flag smashers.

The unlikely trio was headed to the Madripoor and trying to find out more details when the song played in the background.

You can clearly hear the lyrics for a few seconds before the scene shifts to Zemo and the rest of the guys start talking with the bartender.

The Falcon and the Winter Soldier will run for three more episodes with a total of six. The show will run until April 23 and is part of the fourth phase of the MCU.

BTW, here’s the full track of Shanti Dope‘s Amatz if you want to hear the full song.

So what do you think of this latest development in the Disney+ show? And how did you find the third episode