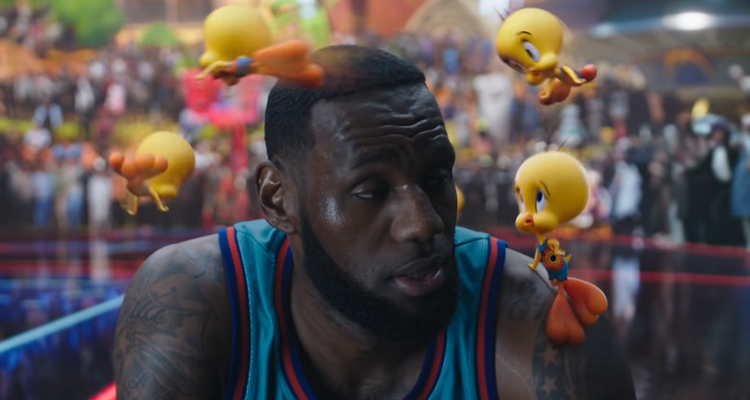 The trailer has shown us the upcoming plot for the movie, where Lebron and his son (played by Cedric Joe) are sent to a virtual world (Serververse). Lebron would then need to play against Don Cheadle‘s team the Goon Squad to get his son back.

Lebron would be teaming up with, of course, none other than Bugs Bunny, and the rest of the Looney Tunes squad in trying to get his son back with a game of Basketball.

We’re shown that aside from Bugs, we get the original team of the Tune Squad like Daffy Duck, Tasmanian Devil, Tweety, among others getting back at it, but what’s more interesting is we’re seeing characters from other Warner Brothers IPs like the Iron Giant, and the rest of the Hanna-Barbera properties like The Flinstones, Yogi Bear, and Scooby-Doo.

Space Jam: A New Legacy is set to be released this coming July 16 on cinemas and HBO Max.

What do you think of the trailer and this sequel? Will it relive the glory of Michael Jordan‘s Space Jam?