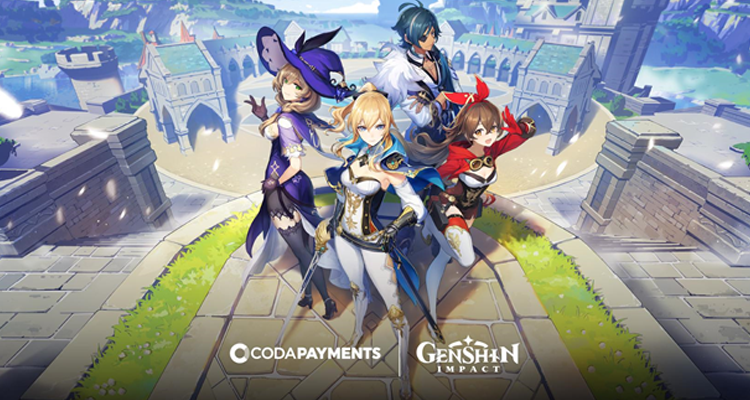 Genesis Crystals Can Be Purchased Through Codashop

Coda Payments has announced that you can now buy in-game currency, Genesis Crystals through Codashop.

Here’s the steps to purchase Genesis Crystals in the Codashop:

And the Genesis Crystals are immediately credited on your account.

miHoYo has made it possible for people to pay using 45 popular local payment methods and for some of the biggest brands in Southeast Asia, including GoPay, OVO, ShopeePay, LinkAja, Indosat, Tri in Indonesia, Globe, Smart, PayMaya, GCash in Philippines, and TNG, U Mobile, Boost, Celcom in Malaysia by promoting it to their users.

We are delighted to partner with miHoYo and make it easier for players to access and enjoy the world-class content that they have created, and we are excited to contribute to the continued success of Genshin Impact.

Genshin Impact launched in September 2020 as a cross-platform game that can be played on mobile, PC, and console. It was recognised in December 2020 by Apple as the iPhone Game of the Year. The game is free-to-play, and players can unlock premium features by purchasing Genesis Crystals.

Which character are you most excited to get now that you can get the crystals easier?