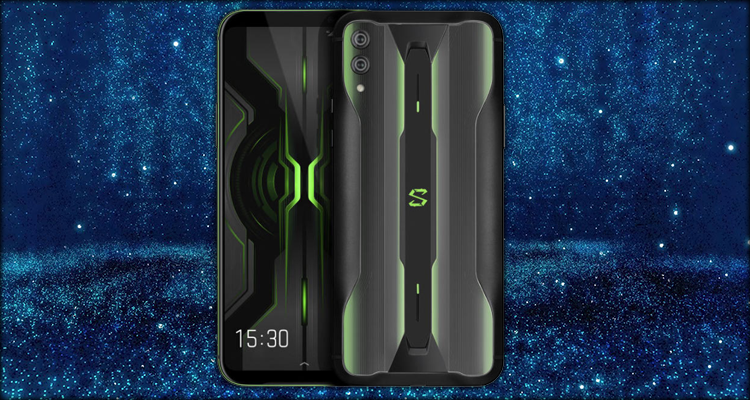 Xiaomi’s entrance to the mobile gaming market is reinforced with the arrival of the Black Shark 2 Pro, which is now avaialable in select Mi Stores around the country.

With the new Black Shark 2 Pro, we are happy to introduce important upgrades and an innovative design to provide an ever growing experience for the global gaming community. Thanks to this newest flagship phone, gamers will be able to dive deep into the action of their favorite game wherever they are!

The Black Shark 2 Pro will have these ff. features: