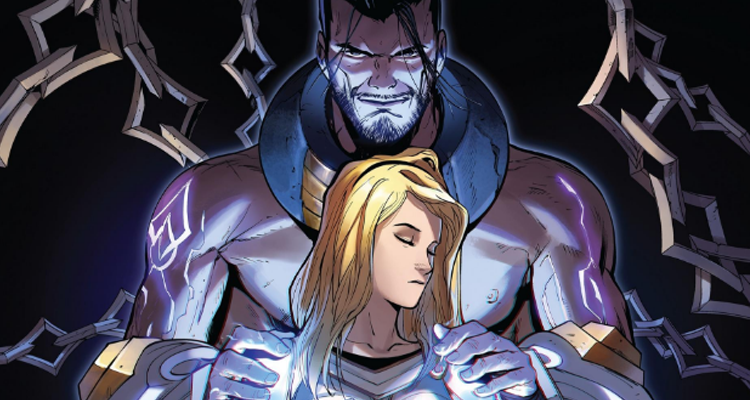 Though titled Lux, this story arc features many of the iconic characters of Demacia and gives significant screentime to Sylas, a character introduced in this comic.

Artwork on the characters are of good quality, although a few scenes seem a little goofy given the heavy armor sported by the Demacian soldiers. In terms of comparison to Ashe, it feels like the character work is slightly less sharp and detailed, though still serviceable and nothing particularly bad shows up. Background artwork, on the other hand, feels much better than compared to Warmother, and seeing the sights and scenes of Demacia is a bit of a treat, though I had hoped we’d have more panoramic views as well. 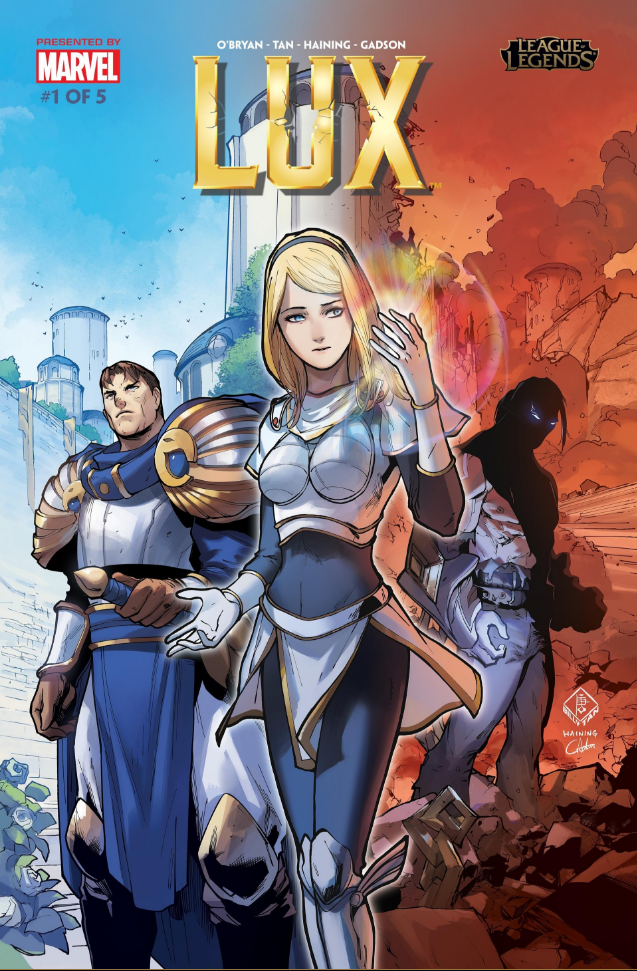 On the story end, it is a much better fleshed out story. The conversations between the key characters and their interactions with both secondary and unnamed characters help to build a much better picture of the setting. Demacian society is much more clearly seen, though if this was supported by better setting/background art, it would help to set the mood and immersive feel better. I do like the introduction of Tianna Crownguard, who helps to embody the nobility and family dynamics seen within Demacia. 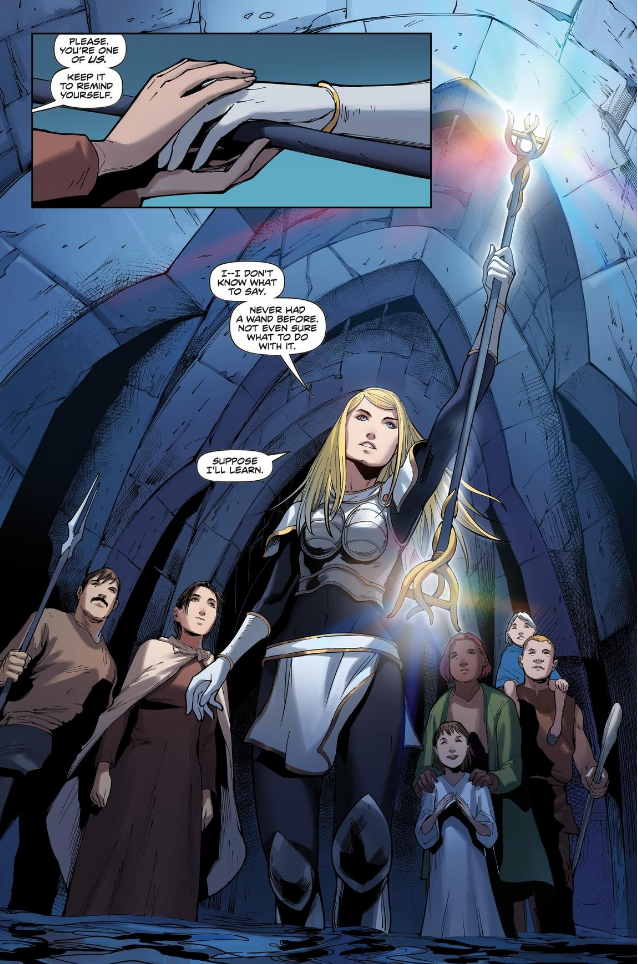 As a whole, Lux feels to be a step up from Ashe: Warmother in terms of a whole comic, though it still has room for improvement in both storytelling and artwork. But it has, at least, leveled up from “promotional material” comic level to “basic comic book” level, which is a good direction. I hope to see better work in future releases from the League/Marvel partnership.