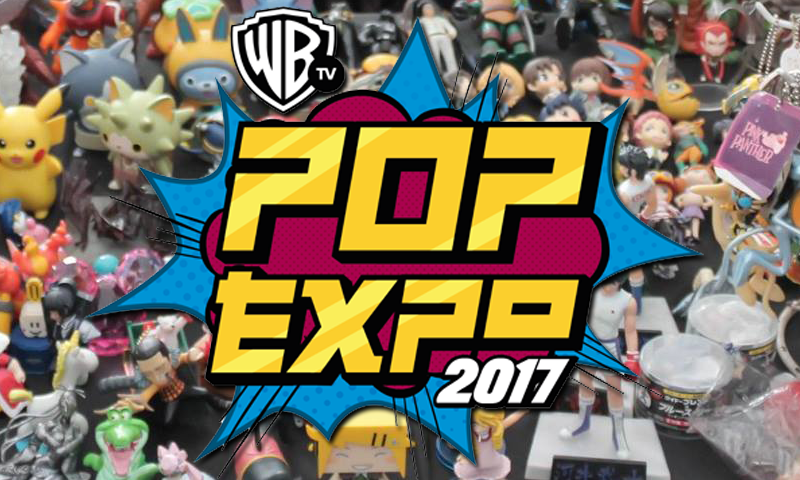 A highlight of the expo is the Comic Alley, a whole row of pop culture paraphernalia such as comic books, toys, merchandise, and many others. In this area, comic artists such as Carlo Pagulayan and Steven Segovia set up shop. Notably present in the alley as well is the recently-viral Elmer Padilla, who made pop culture characters from rubber footwear. Also in the expo is the Makers Tent, which housed S.T.A.R. Labs, Shapecloud, and Aero 360. This area focuses on the technical aspect of geekdom, featuring 3D creations, robotics, and virtual reality (VR) programs.

Familiar faces in the expo include the 501st Legion and Fightsaber Philippines, holding lightsaber handling lessons. Also present are cosplayers from the group Justice PH, with their characters being from the shows by Warner TV such as Gotham, The Flash, Arrow, Supergirl, and Legends of Tomorrow.

One feature of the expo is that attendees may choose go around at their own leisure, or purchase a “Fast Pass,” which enables the person to have a more curated experience of the expo with activities such as art lessons being held at a nearby Bo’s Coffee, archery sessions, and music acts at the main stage. It also lets the participant go home with more freebies such as creations from Cassy Kicks and Manix Abrera.

As a whole, the Warner TV Pop Expo is an expo with a unique approach and arrangement. One thing that the expo deviates from other cons or expos is that it is an outdoor event, with the booths under tents and surrounded by greenery. The danger of this, however, is the threat of rain, which happened during the tail end of the expo. Thankfully, the machinery from the Makers exhibits and the art installations were unscathed.

Another remarkable trait of the expo is that it catered to all ages and fans of different intensities. People, specifically families, in the area can casually walk in and around the exhibits. Children are attracted by the interactive displays which can let them pass the time with play. Meanwhile, the die-hard fans can go stroll in the Comic Alley to find specific titles to add to their collection, or have their pictures taken with their “heroes.”

Like the TV channel itself, the expo is fun for the whole family.

You can check out our other pictures of the event here at our Fanpage Album.