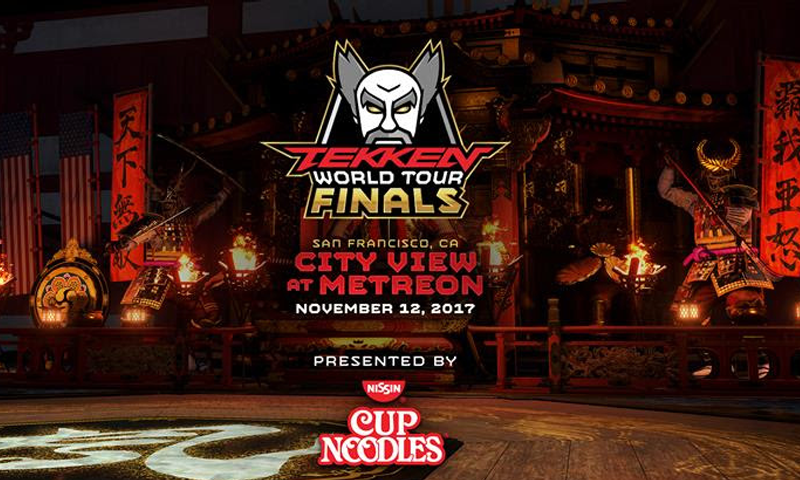 Bandai Namco Entertainment announced details for the upcoming Tekken World Tour Finals Tournament scheduled to be held, for the first time outside of Japan. The tournament is presented by Nissin Cup Noodles.

The tournament will happen this coming November 12, 2017 at City View at Metreon in San Francisco, California while those who won’t be able to make it on the event area itself can catch the tournament through Twitch at 12:00 pm PST/03:00 AM GMT+8 (Singapore). The tournament will start off first with a double elimination rounds in the early stages of the game.

Katsuhiro Harada, Tekken franchise director, and Senior Designer, Michael Murray will both be in attendance during the  event to meet fans and also crown the overall winner for the Tekken World Tour. The champion will also be taking home a 50,000 USD prize purse.

Those who can head to the vent can purchase the tickets for the world tour here. While for those who would be catching it at Twitch can head here.

Meanwhile, while the finals will happening in November, the Asia-Pacific Regionals will happen at GameStart in Singapore, this coming Saturday 14th-15th October. For more details you can check it out here.