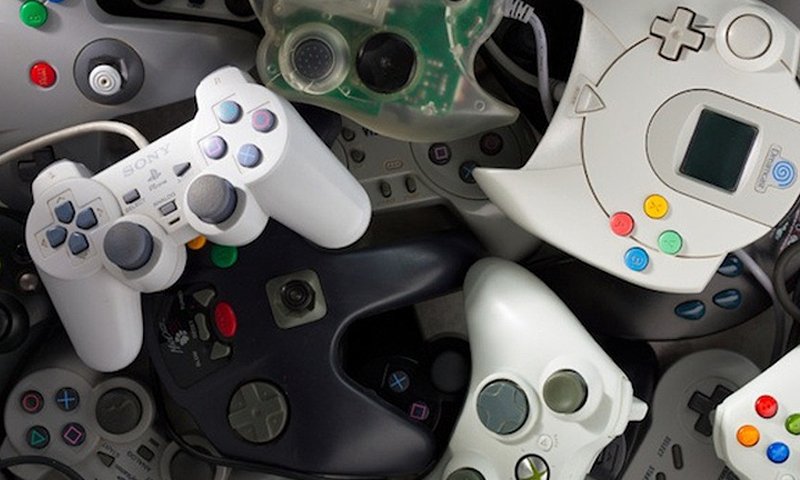 Who I am and My Identity

Disclaimer: This is the third time I am writing about my identity and where it belongs to and I believe that I continue on living in this world, and being connected with the Lord I will continue on finding more reason and means to write about it. If you’d like to backtrack as to my previous posts you can check them here (from h3sean) and here (from my tumblog)

Gamer (video and tabletop), Anime fan just with a smidge of an otaku, sometimes movie nerd who has a flair of the dramatic. A fan of pop-culture and that of Kamen Riders (Masked Riders) and of Tokusatsu, Garo.

These are a few of the words that can describe who I am as a person. What defines me as a living, breathing piece of meat (as games would often call us humans) in this world. And I can say that they are part of what I am passionate about. But the one thing that I can say without a doubt that should be in that least is.

A follower of Christ.

I know that it sounds weird and all especially for those who are outside looking in. I actually overheard this when somebody was describing Christians, “hindi ba sila yung alive alive? *raises hands and laughs*“. And to be fair, that’s a good assessment of who Christians are especially during worship service. But Christianity is more than just the Sunday, almost-laughable habits we have. And that’s where I’m writing from. 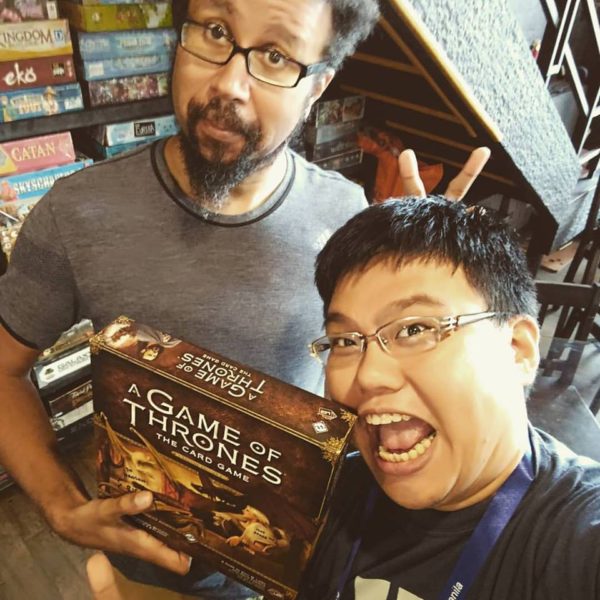 I used to think that gaming defines me. That it was because this was what I was passionate about. It was the Lord’s design to make ME a gamer to the core and that I should just follow as to what I was supposed to be. But I realized I was just using that as an excuse. And a quote from a book, written by Tony Dungy, Quiet Strength that realigned that mindset.

Tony Dungy, in his book Quiet Strength, mentioned on page 47 of What God Does When Men Lead.

I learned that I was only being allowed to do what I am passionate about by God. And that it shouldn’t define me, but just be part of who I was. My identity should’ve been locked on to who God is, and not to what I am doing. It was God who should define my identity. More than the label of “Christian”, or what others think of me. It’s the relationship that I have with the Lord as I continue on living and walking with Him should define who I am.

This leads me to think about how to write about identity. I realized that people have lost that sense of identity. And it’s worse in today’s time because anything and everyone is writing about where our identity should be at. I know, this may be just another article or blog post about it. But I hope that this post, will help to at least shed some light to where I stand with mine.

To start things off, I identify myself as someone who has received the Jesus Christ as my personal Lord and Savior. That I may not be perfect, I am in the process of becoming a better version of myself each day. As I follow His direction from both his text the bible, and from real-life encounters, I know I am being molded into becoming the man the Lord wants me to become. I still do make mistakes, sometimes grave (thank God those are now lessened) and oftentimes petty and minor, but through the grace of God I am redeemed.

10 The thief comes only to steal and kill and destroy; I have come that they may have life, and have it to the full.

My life may not be perfect, but at this point I know that my life has a purpose and that I can live my life to the full through Him.