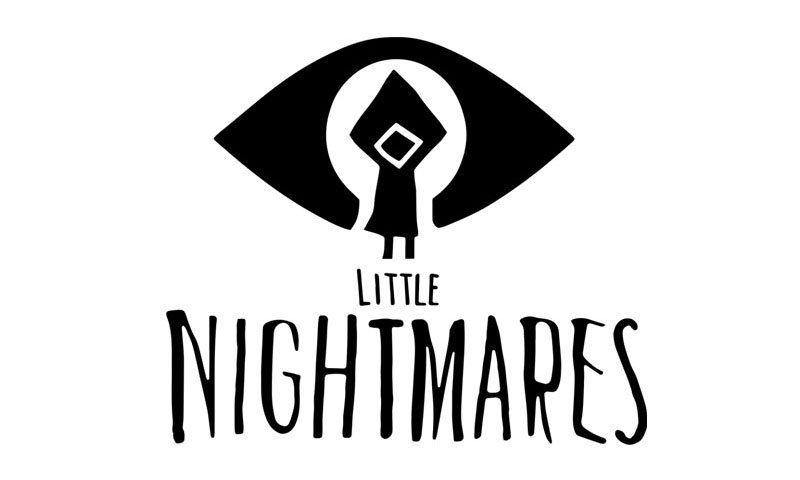 We announced last year during Gamescom that Bandai Namco will be Little Nightmares, Tarsier Studios‘ creepy platformer. And now, we were given info that the game will be released this year, April 28. The release will come for both digital and physical platforms for the Xbox One, PlayStation 4 and PC (through Steam).

Little Nightmares’ Six Edition comes with  a 10 cm high figurine trapped into a themed cage box as well as the original soundtrack composed by Tobias Lilja from Tarsier Studios, an exclusive A3 poster and a sticker board. Meanwhile the game’s pre-order bonus comes with The Scarecrow Sack and the Upside-down Teapot Masks to help Six blend in with the other inhabitants of The Maw. PS4 and PC users will also receive the original soundtrack in digital format, an exclusive PS4 theme or a PC wallpaper featuring The Janitor.

Trapped in The Maw with nothing but her wits and a lighter, Six must find light in the darkness and strength in her weakness to survive the attentions of its monstrous residents and escape to the world outside. Be careful as each room is a cell, each resident a threat, and both puzzles to untangle. Hide and sneak from danger, climb your way out and escape the chasing monsters as The Janitor, the new character revealed in The Nine Deaths of Six trailer.

For more info, you can head to the Little Nightmares fanpage. You can pre-order the game starting February 8.