VNG Games, known for releasing mobile titles such as, MU Strongest, Auto Chess VNG, AURA Fantasy, and their most recent title KOF Final Battle – AllStar have decided to jump into the country head first with their card-battle strategy game.

Since VNG Games is such a new player for us here in the Philippines, we were able to have the opportunity to ask a few questions to VNG Representative, Phạm Duy Cường regarding not only their game, but also of their plans for the future in the country.

DAGeeks: What made VNG decide to publish and distribute a game based on SNK’s popular KOF series?

Phạm Duy Cường: KOF series was very popular in Viet Nam in the 90s. Many of Vietnamese gamers were once fans of KOF and arcade games. And we think gamers in SEA also shared the same experiences in their childhood. Now we can bring those good memories back with brand new gameplay and experiences with KOF Final Battle – AllStar. This game recreates genuinely every icon feature not only from KOF series but also 2 other games: Samurai Shodown & The Last Blade.

DAGeeks: Which version of KoF are the characters based from?

Phạm Duy Cường: KOF Final Battle – AllStar’s characters are created from the KOF series in general, with some slight adjustment to fit with the new gameplay. Same with 2 other games Samurai Shodown and The Last Blade. We choose the best and most popular fighters from them together with their original skills and combo, so gamers can feel the familiarities from the classic games. 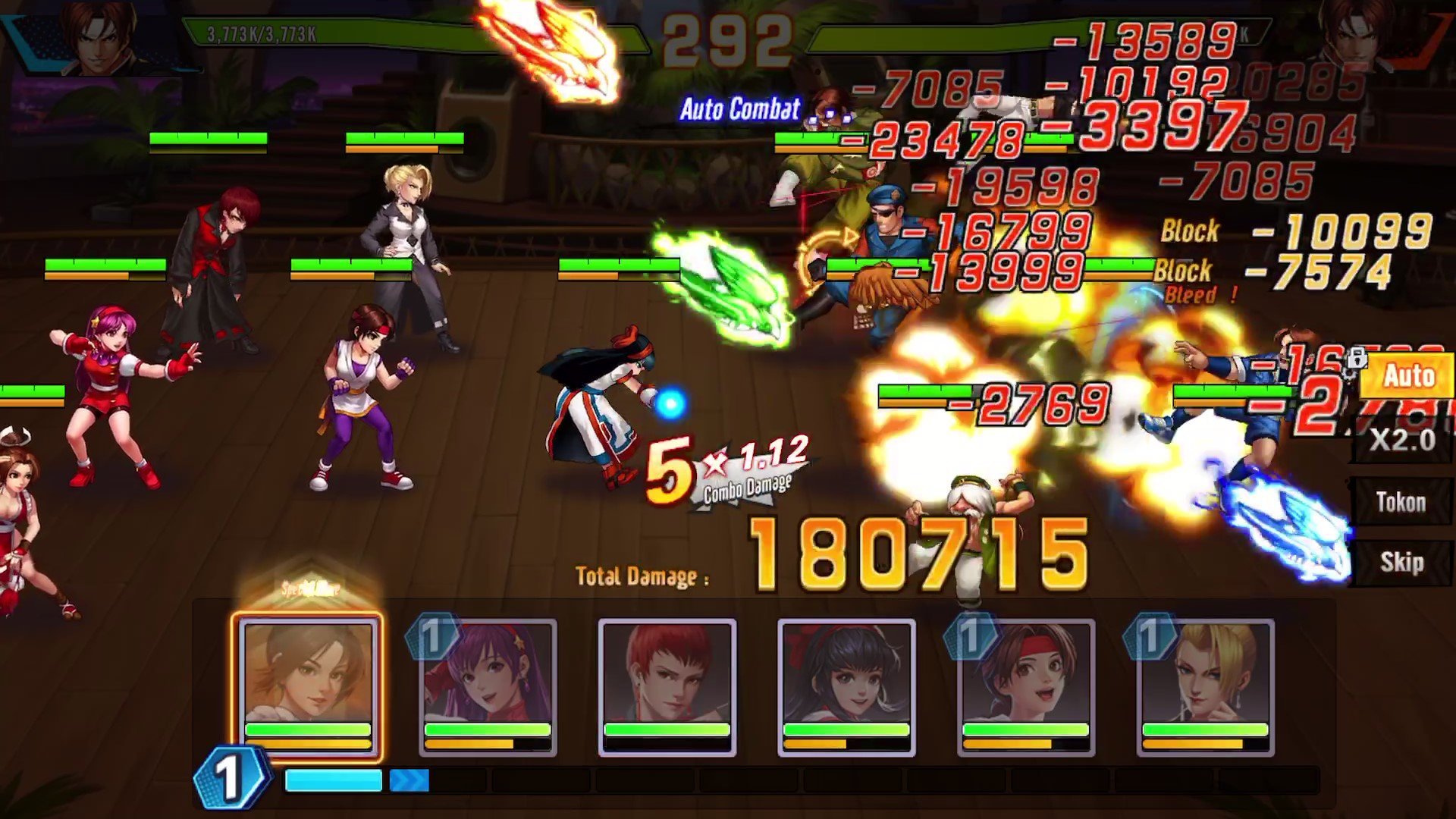 Phạm Duy Cường: KOF Final Battle – AllStar  is developed based on the classic series of KOF with bonus characters from The Last Blade and Samurai Shodown. Due to the gameplay of card-battle strategy, gamers will collect the fighters, train them and combine them to build a strong team, then compete with each other.

DAGeeks: Is VNG expanding to just the Philippines? Which countries are VNG eyeing to get into? Why?

Phạm Duy Cường: We will launch KOF Final Battle – AllStar in 4 countries: Philippines, Viet Nam, Thailand, and Indonesia. And of course, we’d like to approach more gaming markets, not only in SEA but also all over the world.

DAGeeks: Are we going to see other VNG titles getting into the SEA Region?

Phạm Duy Cường: KOF Final Battle – AllStar can be counted as one of the first games that VNG launched in SEA. There will be more titles to present to you in the future.

DAGeeks: Considering the current global situation, how is VNG going to expand and scale up your operations in other countries?

Phạm Duy Cường: For now, our main focus is to bring the best experiences to our gamers in all 4 markets with KOF Final Battle – AllStar. It’s our first step to get to know our gamers there, because some markets are brand new to us. We do have plans to do more activities for our gamers, especially online ones due to the current situation. Then we all need to wait for everything to get back on track, so we can do more offline and online things. 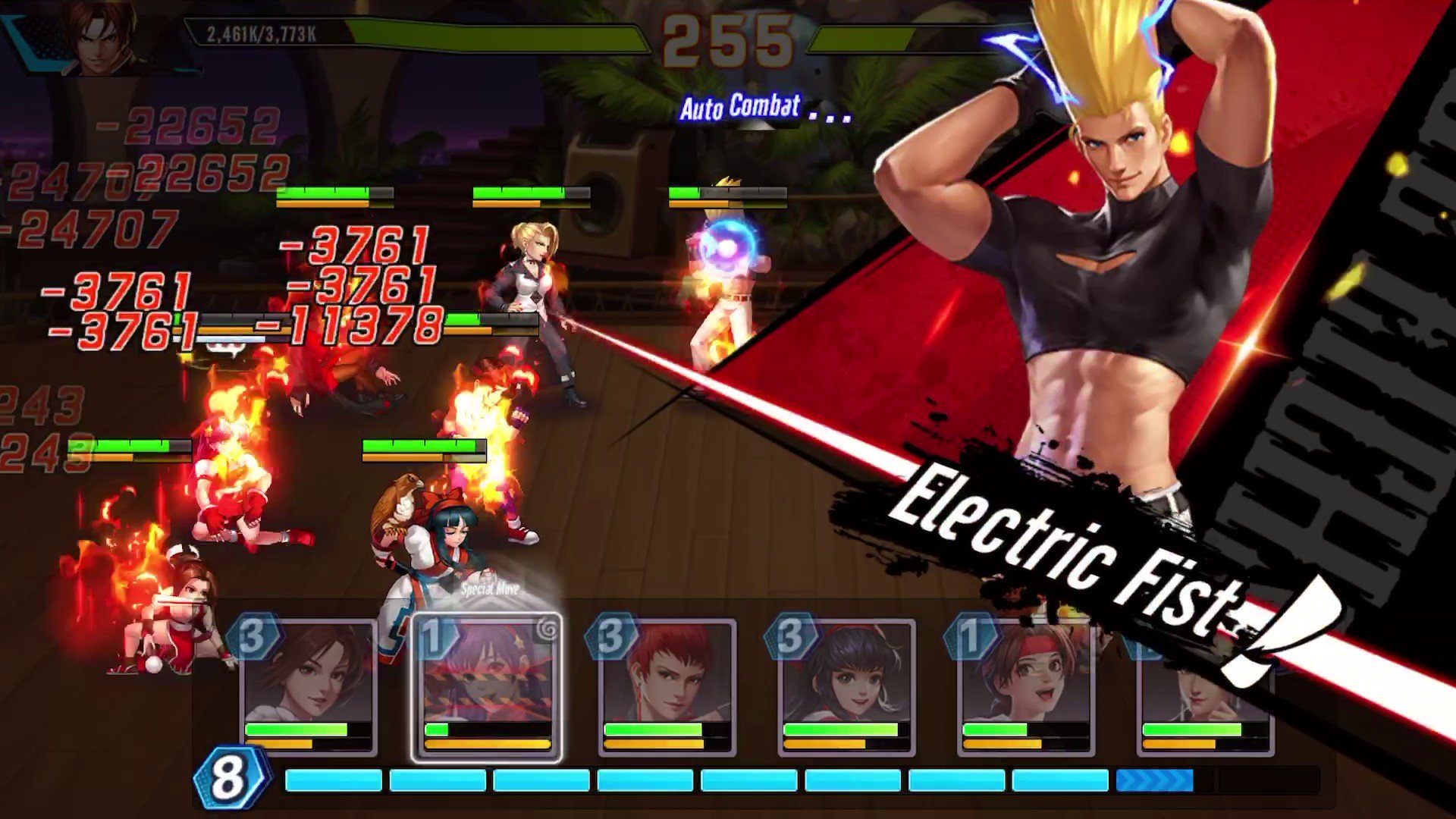 DAGeeks: What is VNG’s Role in the Philippines? Is it purely game distribution and marketing? Or will you be publish local games?

Phạm Duy Cường: As we said, the Philippines is still a new market for us. For now, we’d like to focus on launching KOF Final Battle – AllStar in the Philippines first. This is also our first step to get to know about your country and your gamers. In VNG, we also have some in-house game studio who create original games. So maybe in the future, we can proudly launch a new game which is made by VNG exclusively for the Philippines.

KOF Final Battle – AllStar follows the story of the participants of the original King of Fighters gamer where they are sucked into a space rift to another world. KOF characters are met with characters from Samurai Shodown and The Last Blade, all of whom are also aiming to get back home. The game is a Gacha Card Battle Strategy Game where fighters are drawn randomly and can be powered-up. One of the game’s appealing features also include the capability of playing against other players from Viet Nam, Thailand, Indonesia, and The Philippines.

So, there you have it! With the publishers’ expansive list of titles, it’s exciting to see another global player getting into the Philippine market. Here’s to seeing more titles from VNG Games in the future.

If you want to experience first hand VNG’s titles, you can check out KOF Final Battle – AllStar download here.

You can also head out here to check out the game’s link, here for the fanpage, and here for the YouTube channel.