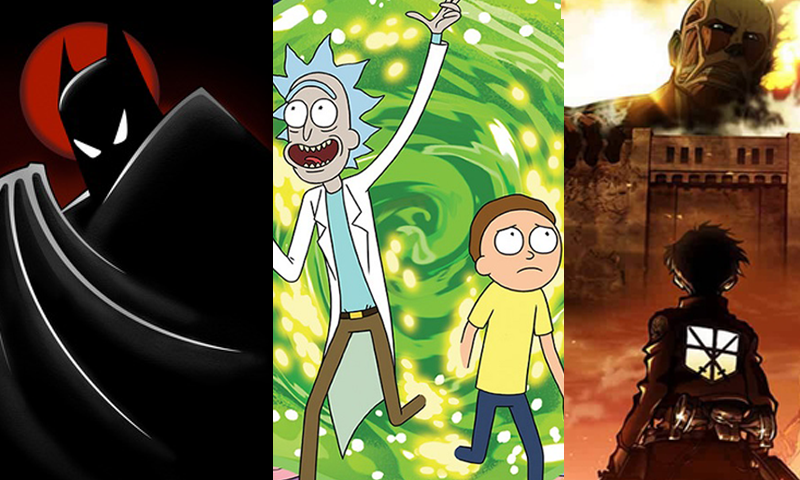 Cryptozoic Entertainment has announced that a lot of things to appease the geek appetite for pop culture toys and collectibles. However what really got my eyes on is that the company will be releasing three new board games that is based on currently animated series, Rick & Morty, Attack on Titan, and the classic, Batman: The Animated Series.

If you’re a fan of the Rick and Morty series, there’s this one episode where Rick actually created an anatomy park inside a homeless person, with his partner Dr. Xenon Bloom (voiced by John Oliver). Anatomy park – The Game builds on that episode by allowing players to re-create the scenes in the series as 2-4 players will now work in order to save the microscopic amusement park.

Here’s a rundown of the contents the board game will be carrying:

Based from the description off the Cryptozoic website, the game will let players experience the same thing as what they did in the episode except the lack of someone who is sabotaging the park. If you’d like to know more about the game, you can check out this link for Themes and Actions and this link for Movement and Strategy.

Attack on Titan: The Last Stand

The Last Stand pits one player against one player who will be playing as a Titan.  Like the series, the game requires strategic utilization of dice and features unique vertical gameplay which is something that rarely been seen in a board game. 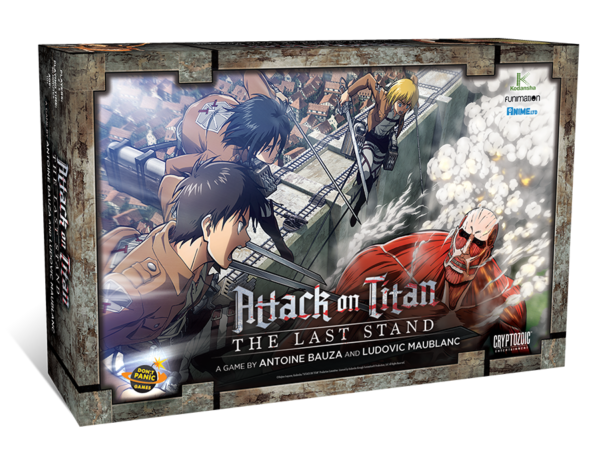 You can check out with the trailer below:

The game comes with a 15-inch tall Titan Standee with a tower that players can also play around with a tower as well. So it’s going to be interesting to see how things could play out once we get hold a copy of the game.

So for the third and final game, you have:

Batman: The Animated series earns a special heart in Batman fans since it has sustained a lingering appeal even this day and age. So Cryptozoic Entertainment is scratching that itch with the Almost Got ‘Im Card Game. 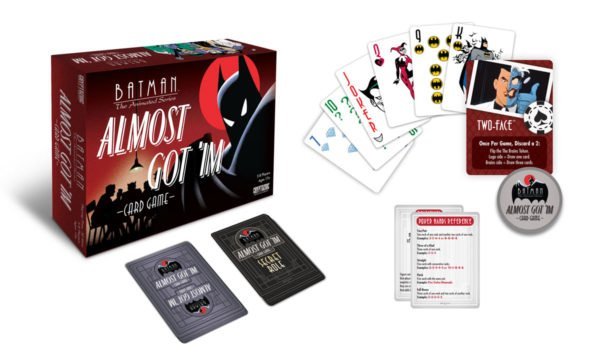 To know more about the game you can check out the background, the villainous characters and special abilities, and the secret roles and deducing who is Batman.