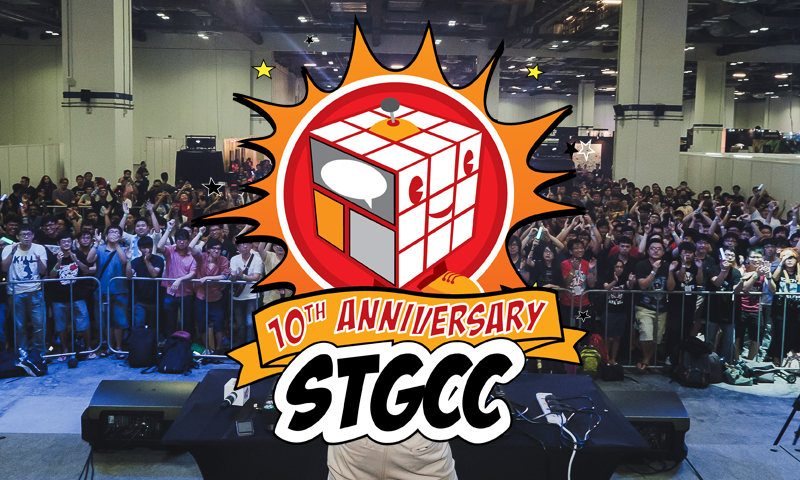 One of the bigger conventions happening in the region is celebrating it’s 10th year anniversary as the Singapore Toy, Game and Comic Convention heads back to Marina Bay Sands which would happen for two days, this coming September 9 – 10, 2017.

For the 10th year anniversary, STGCC seems to be upping the ante as they would bring more zones that covers all the areas STGCC stands for: