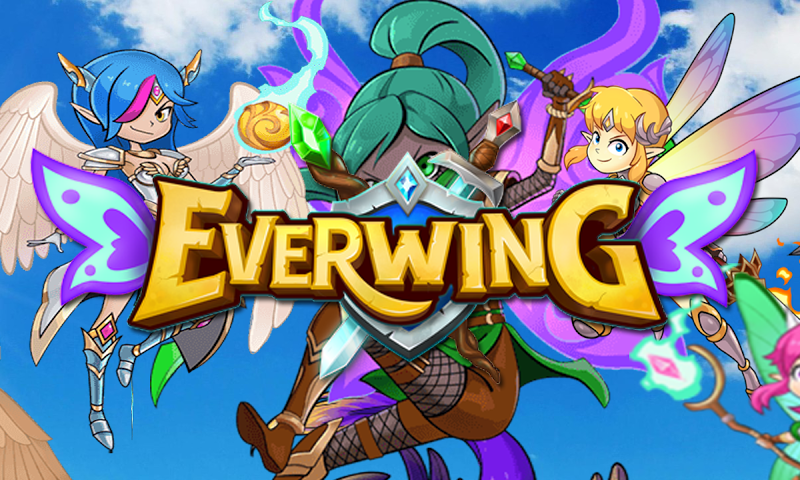 One of the latest game crazed to hit the mobile phone, Everwing is a shoot’em up game where you control a fairy and fight off waves of demons/monsters along side dragon sidekicks. The game can be found on the messenger app or on the Facebook messenger in the browser, and you can compete with friends in the same chat group to see who can get the highest score or work together and defeat bosses in raids. 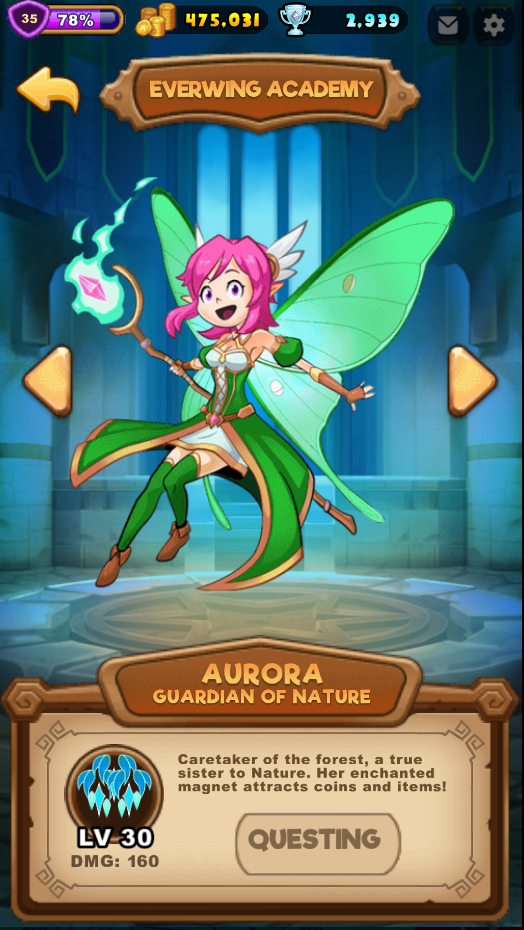 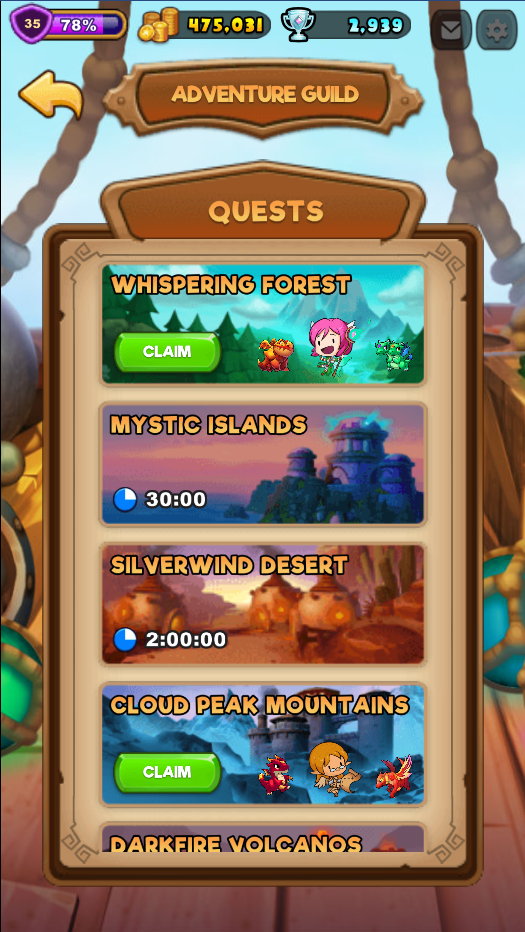 Gameplay is simple, just aim and dodge by dragging the fairy from side to side as the game shoots them for you. The points you get are calculated based on the amount of coins you’ve gathered in your run. With these coins you can either buy more dragon sidekicks or upgrade your fairy to deal more damage making it easier to get farther along on your next run. Now coins aren’t the only currency used in this game, there is another one, which we like to call trophies, and they are rarer, and used to buy the rarer dragons. 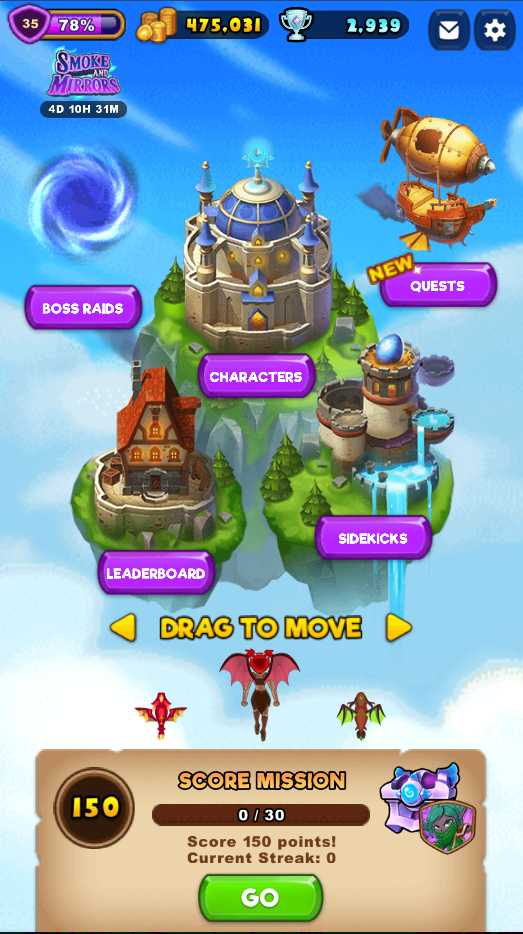 The artwork is cute, and each one is very distinct which makes everything recognizable at a glance. My favorite is the Dragon fairy, not just because of the effect of leveling the dragons twice as fast, but also because I think its a pretty nice rendering. The stages are all well made, I actually wish I could just slow down the game so I could take a closer look at it. 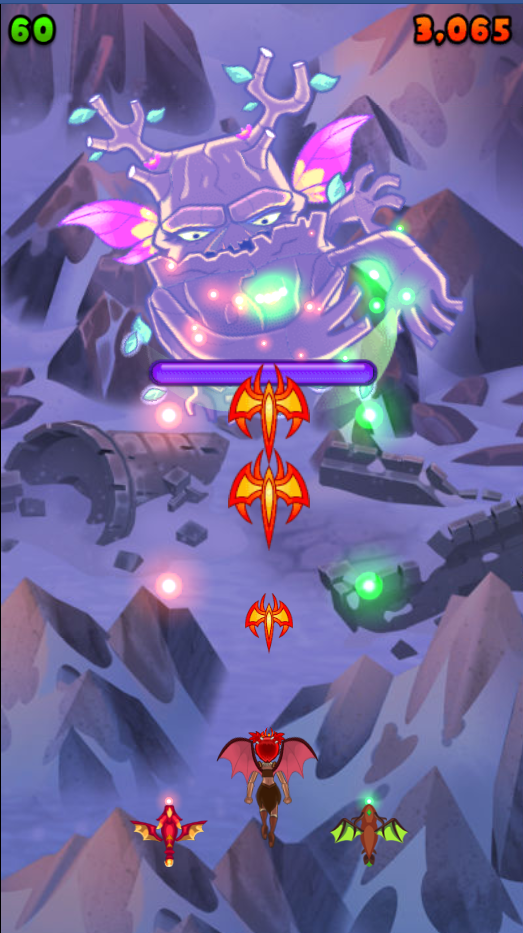 I have to admit the game is very addictive, and for good reason. Its fun, competitive, offers more than just what people would expect from it, and not to mention its free to play. Each run through is different, and you never know what could happen, maybe you get a super rare dragon egg that can turn the tide, or as the boss is close to killing you a power-up comes out and upgrades your weapon just enough to kill him before he kills you.