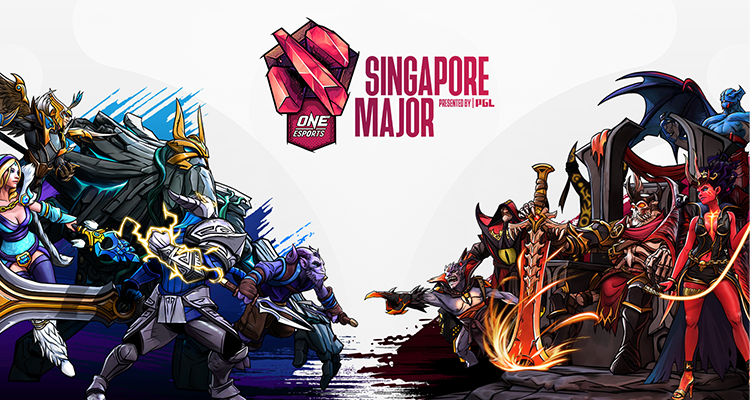 ONE Esports Announces Teams, and Talent Line-up For First Ever Dota 2 Major in 2021

ONE Esports has announced the first fourteen teams participating in the upcoming ONE Esports Dota 2 Singapore Major presented by PGL.

Teams will be coming from five Dota 2 regions which are namely: Europe, Southeast Asia, Commonwealth of Independent States (CIS), North America, and South America. Chine-based teams, on the other hand, will be announced later on.

The 14 announced teams include: 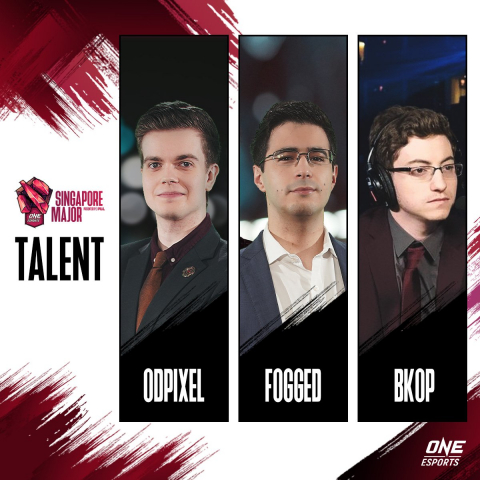 The event is presented by PGL, and is organized in partnership with the Singapore Tourism Board. The Major will take place from March 27 to April 4 at Fairmont Singapore. The event will be closed-door and streamed at Twitch, Facebook, YouTube, or ONE Esports official site.

The ONE Esports Dota 2 Singapore Major Presented by PGL will be broadcasted in 4K resolution at 60 fps.