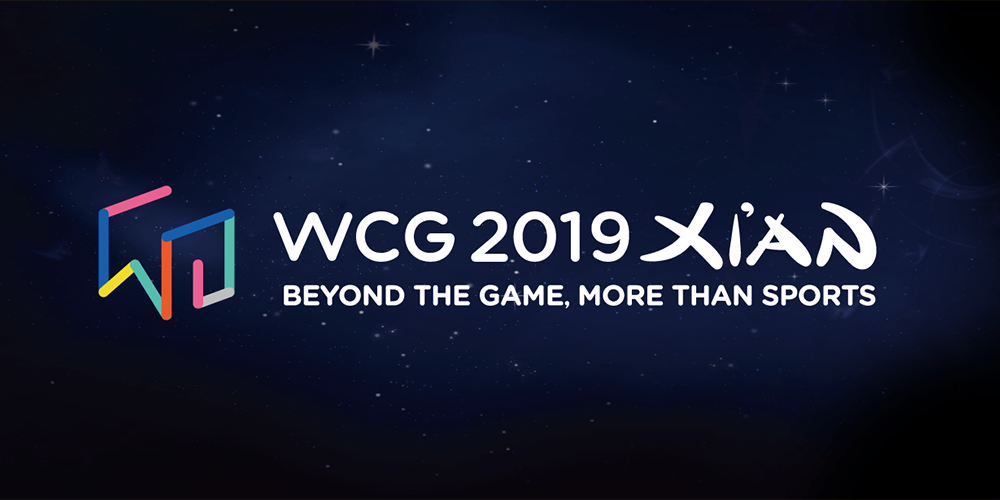 Yes you read it right, one of the earliest video game tournament is back with a vengeance and is now looking for players who will be competing in their various tournaments, the catch is the deadline for team applications is up to tom.

The World Cyber Games has announced that it’s closing it’s player registration tomorrow for these titles which are practically the full game roster for WCG 2019:

Yes, you read that right, these are the titles that players will be competing at in WCG 2019. It seems like the initial stages of the tournament are mostly online competitions on the national and regional levels. With tournaments being organized under the Battlefy with coordination and support relegated to their Discord server. The WCG 2019 finals though is going to happen on  July 18-21, 2019 at Xi’an China.

If you’re wondering (like me), on what happened to the brand ever since they closed the brand I wen to their wiki page to check out how things ended up like this today.

You can head to the WCG official website for more details.