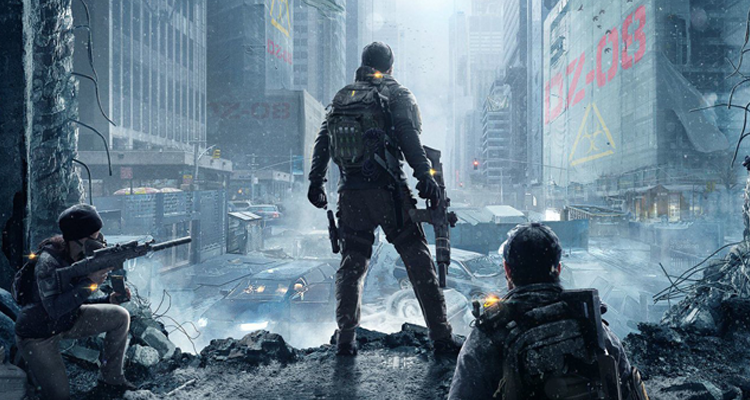 Tom Clancy’s The Division‘s latest upcoming update, update 1.8.1 will bring in game updates and will also include two new global updates titled, Blackout and Onslaught which will happen at the end of April and end of May respectively.

Update 1.8.1 will include Xbox One X Enhanced 4K Ultra HD optimization and will also have additional updates which are:

The 1.8.1 update will be available on all platforms and currently is live now.