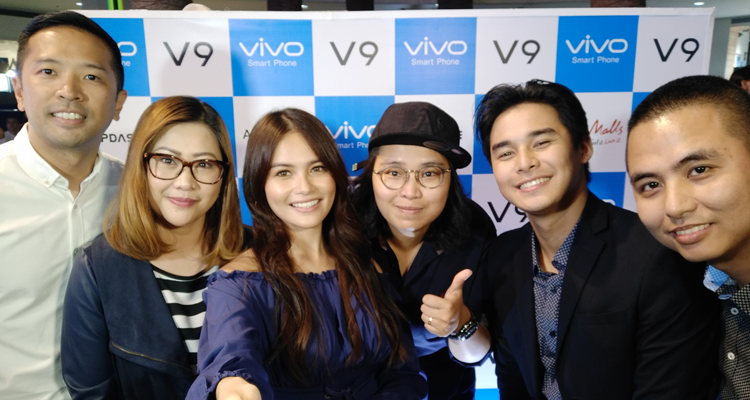 Vivo Philippines has announced that it has partnered with Ayala Malls and Capdase with it’s upcoming Basketball tournament event for 2018.

Titled as Vivo Hoop Battle Championship Philippines the tournament is an annual 3×3 that is going to be held in several Ayala Malls in the coming months. The winner of the tournament will compete in the grand finals that will be held in China.

More detail about the event will be released in the following weeks.