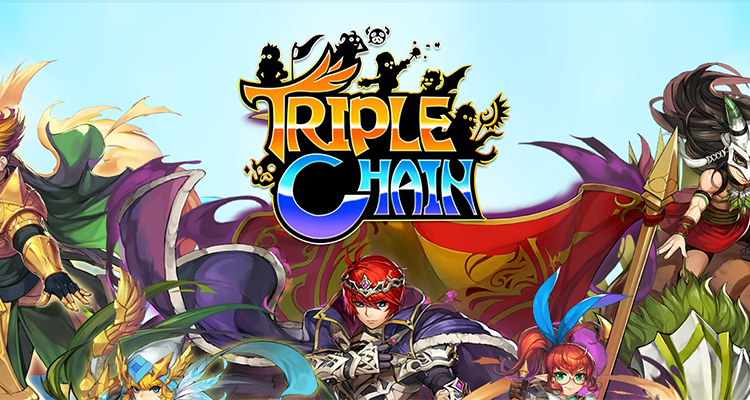 CUBINET has released the official website and social media channels for TripleChain, which means the game itself is just around the corner. TripleChain is a mobile game that fuses puzzles and hero collection. Players need to strategize and battle in an epic puzzle adventure.

The game features a story-mode, 2D graphics, PvP, PvE and many more. The combinations of these features create a new gaming experience for gamers of all ages, not forgetting to mention that this game is free to play. 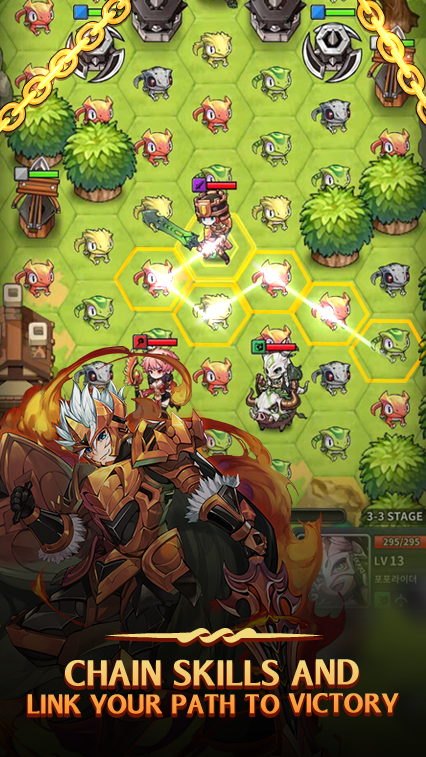 In TripleChain, players start their journey with one hero in their team of mercenaries. Join the adventure of Lionel, a warrior, who is on a mission to regain his lost memories. He is joined by an ally named Christina, a powerful wizard. Along the way, they will meet several more companions as they face tougher enemies as they progress through the story.

TripleChain offers a hero collection system where gamers can collect tons of heroes and upgrade them. Each hero offers unique skills and puzzle combos that will help gamers finish the stages. There are many exciting and challenging features to look forward to such as lore, upgrading systems, quest and many more!

The game will be available for download later this year for both Android and iOS.