2K has announced the cover athletes for the upcoming NBA 2K20, the next iteration of the top-rated and top-selling NBA video game simulation series of the past 18 years. Six-time NBA All-Star,  Anthony Davis returns as the cover star for the Standard and Deluxe Editions, while Three-time NBA Champion, Dwyane Wade will grace the cover of the Legend Edition. 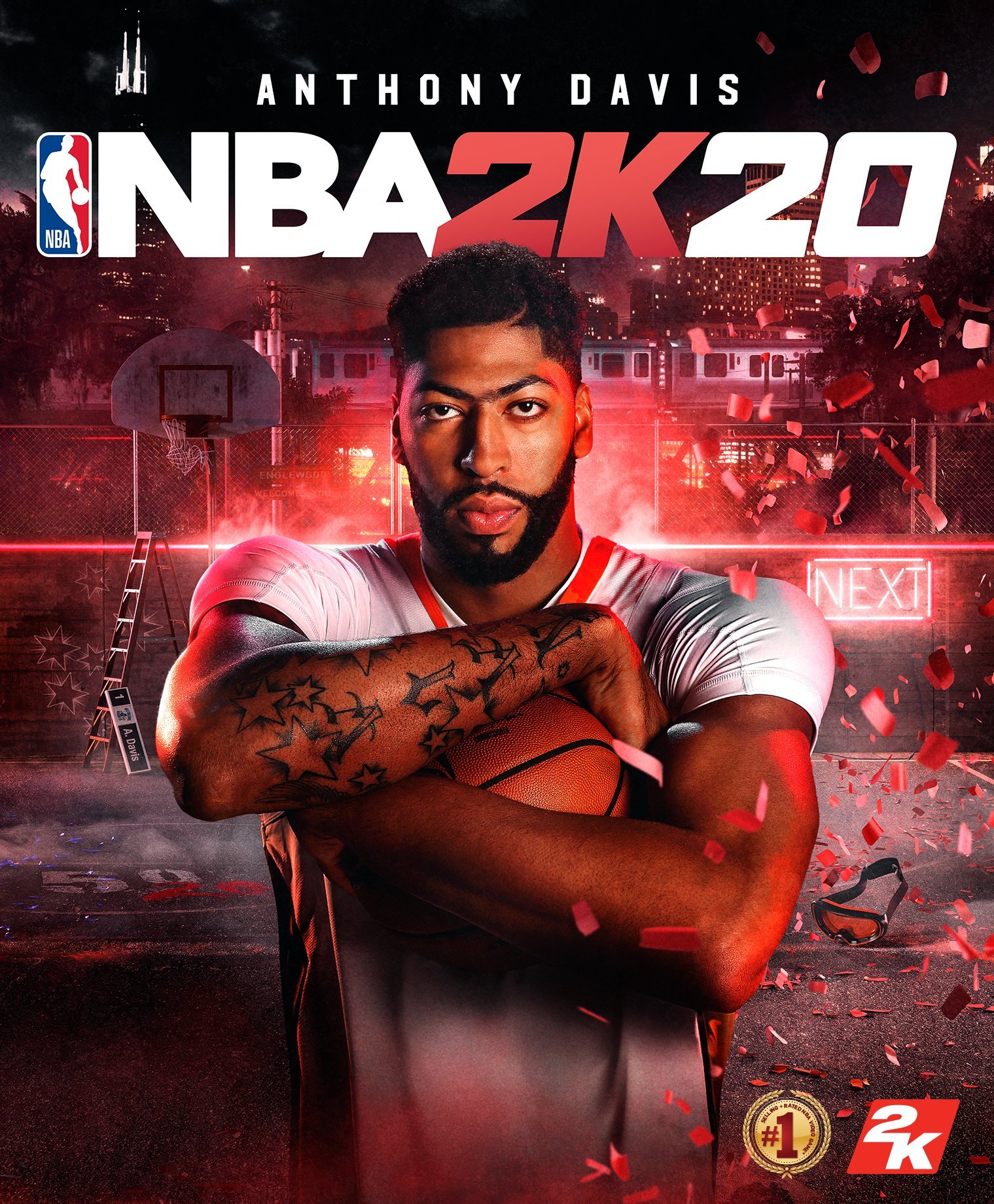 These iconic players will grace the covers of NBA 2K20, marking the latest edition of the game that has defined basketball culture for over two decades. All editions of NBA 2K20 will be available worldwide on September 6, 2019. The suggested retail price for the standard edition is 3,190 php while the legend edition is priced at 5,390 php.

I’m honored to be back representing NBA 2K. Being picked as the face of NBA 2K20 means the world to me, and I’m excited for the fans to experience the best sports simulation in the world this Fall.

I’ve been blessed to spend 16 years of my life playing the game I love at the highest level, and to culminate my career by joining NBA greats as an NBA 2K Legend Edition cover star makes me incredibly proud. My family and I love NBA 2K, and I’m truly grateful to all of the fans who have watched me, and played as me, throughout the years.

The NBA 2K franchise has the distinct honor of selecting the league’s best talent to grace the cover of the game. Anthony and Dwyane represent everything that makes basketball such a global phenomenon – whether it’s the thunderous dunks, transcendent talent or era-defining legacies – and serve as a true inspiration for the next generation of NBA superstars coming up in the league.

NBA 2K20 will be available worldwide on PlayStation 4, Xbox One, Nintendo Switch and Windows PC platforms on September 6, 2019. NBA 2K20 will also be available on Google Stadia when it launches later this year. 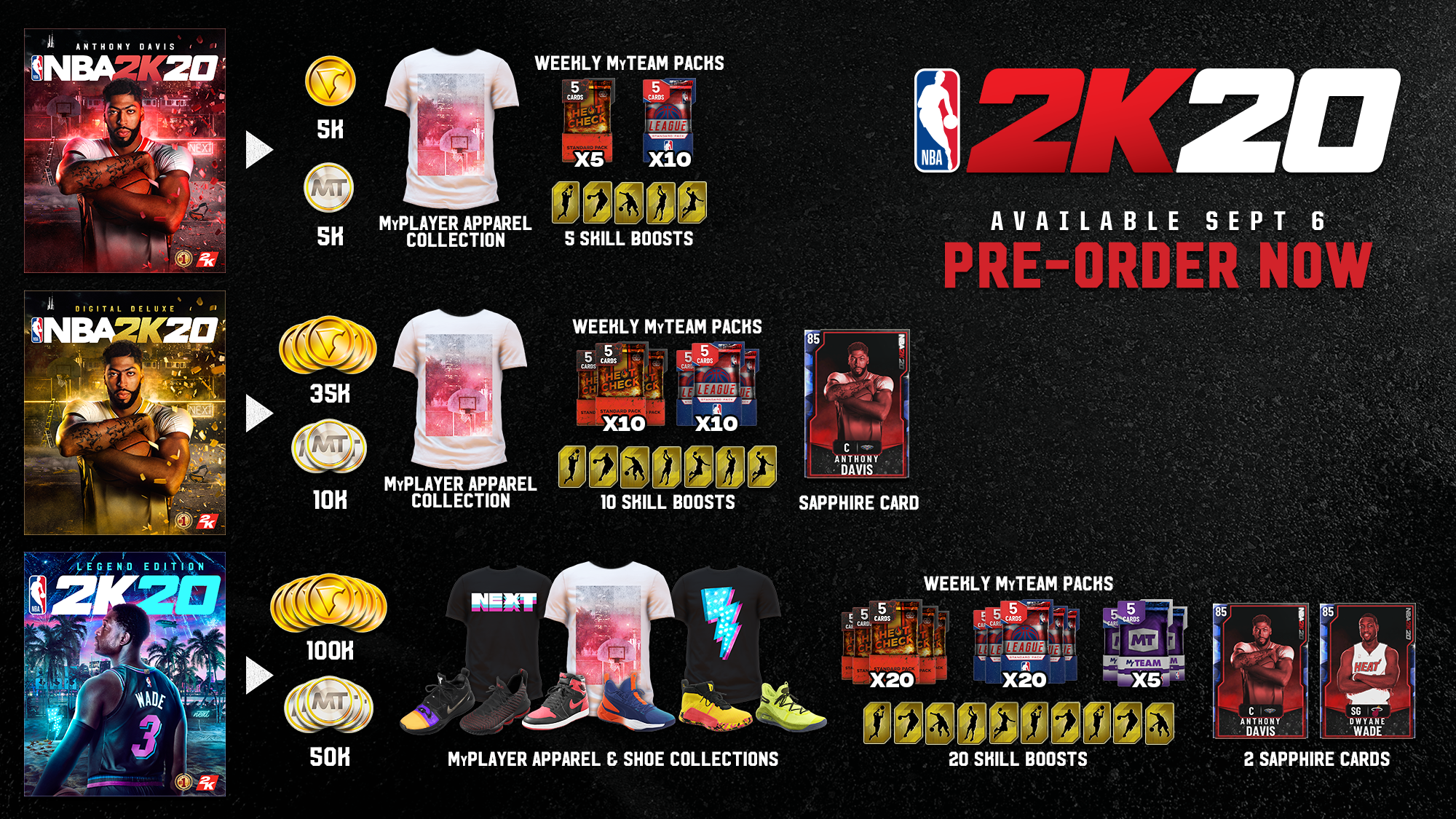 The NBA 2K20 Standard Edition will be available in physical and digital formats for 59.99 usd; players who pre-order will receive the following:

The NBA 2K20 Digital Deluxe Edition will be available in digital format only for 79.99 usd and will include:

The NBA 2K20 Legend Edition will be available in physical and digital format for 99.99 usd and will feature custom cover art and exclusive in-game items, including: