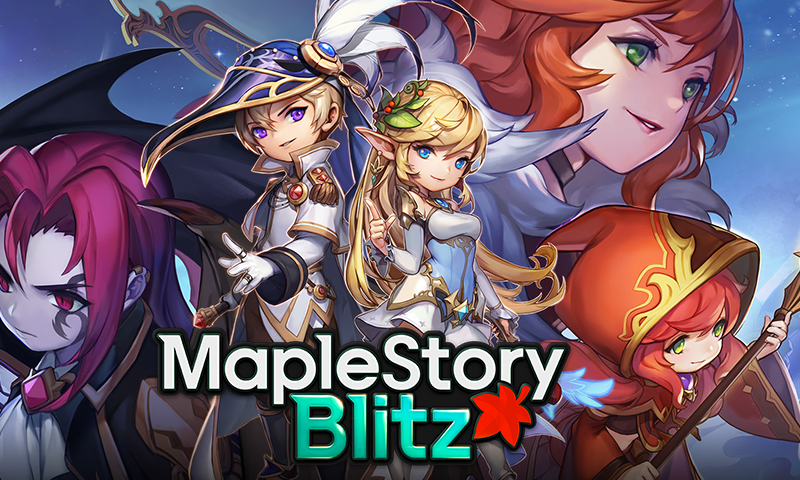 The Trading Card Game Version of MapleStory, MapleStory Blitz is Out

Nexon announced that the MapleStory world is getting it’s trading card game version that is made available in selected Southeast Asia, Europe and Oceania regions on Google Play and the App Store.

In MapleStory Blitz players can build powerful decks and duel in PvE and PvP modes, utilizing heroes, including:

The game MapleStory Blitz is available today in Australia, Malaysia, Norway, Denmark, Sweden, Finland, Poland, the Netherlands and the Philippines on mobile. To know more you can head to the game’s official forum.